Italy is simply the originating point of man’s greatest delights—pasta, pizza, gelato, bread and wine! While we don’t get to try these out in the soils of the country itself, you don’t need to be worried because “Little Italys” are stationed almost everywhere in the US that you only need to get to those places to experience the life and culture of Italy. Among those many spots, these are five of those great places to discover Italy across the US. 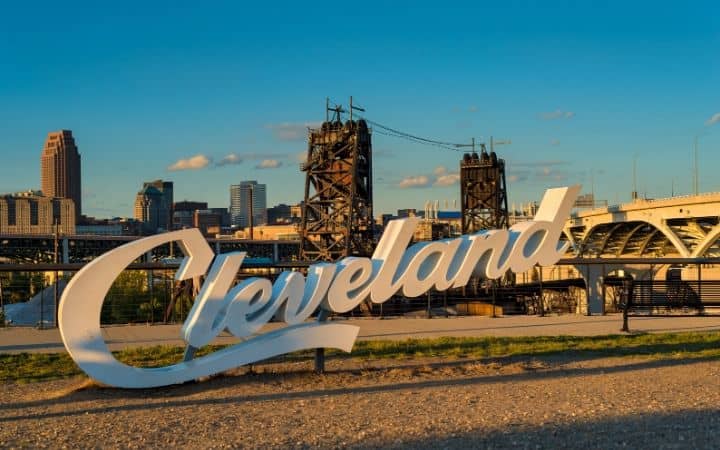 Cleveland’s so-called “Little Italy” has been established by Italian immigrants coming from the Abruzzi region in the 19th century. The Italian culture was first introduced to America when an Italian artisan came to open a sculpting business. By the turn of the century, Italian families flocked in the residential area south of Lake View Cemetery.

If you’re living in America, visit Cleveland and hang around the Alta House after grabbing a bite at any Italian dining stores, because you’ll definitely discover Italy along the way. 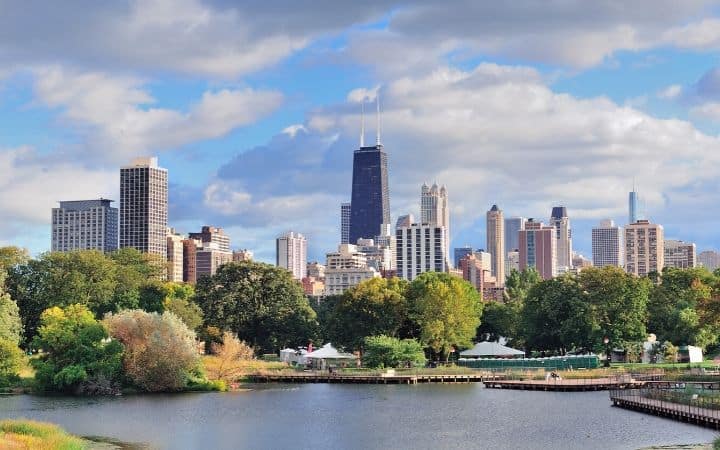 When you’re near Chicago, or already living in Chicago, you might notice colorful buildings and elaborate architecture reflective of Italian culture anywhere—that alone is proof that the spirit of Italy is engraved into the buildings and statues found in the state.

The residential areas in Chicago are also concentrated with Italian immigrants, resulting in the strong preservation of Italian-American heritage, especially during festivals. Italy in America isn’t so hard to find. 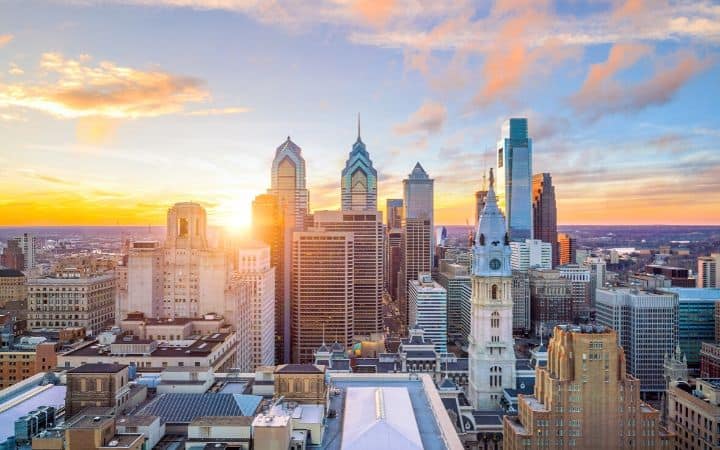 When you get to visit South Philadelphia, don’t miss out shopping in the 9th Street Italian Market, which was established by Southern Italian immigrants in the later 1800s. Not only does it offer vegetables and fruits stands, but it also houses ethnic eateries that will make you feel you’re eating and experiencing Italy firsthand.

However, the expansion of both grocery and department stores have threatened small businesses which made the Italian Market rather a weekend activity. But today, it is still the most popular tourist destination of the neighboring states.

The North End in Boston 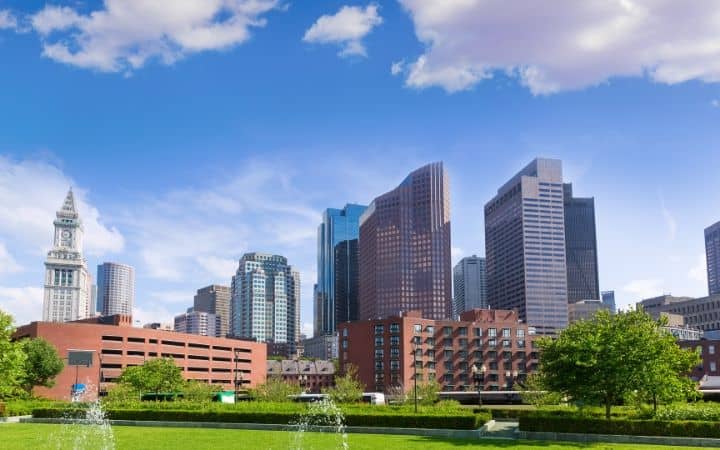 Considered as another Little Italy in Boston, the place was previously occupied by Irish immigrants. It was first inhabited by Italians in the 1900s and has since been the center of Italian culture and, quite surprisingly, the American Revolution.

Across the years, the area is being more and more cultivated to reflect Italian culture through cuisine, art, architecture and language. In the North end, you can find over 80 restaurants that will take you on a trip to Italy for a while. 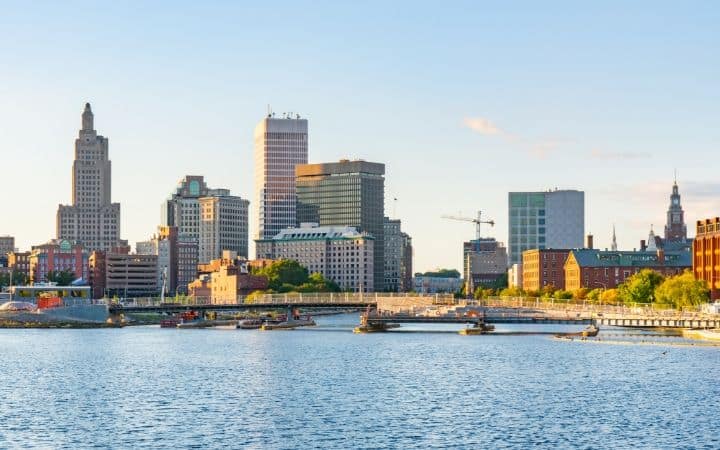 Visiting the Italian neighborhood (Providence) in Rhode Island is like stepping into the streets of Italy. Italians just simply dominate the population of the place, and if that is not enough to convince you, then head on to the DePasquale Plaza and get blinded by its Italian architecture! All Italian flair is present in the plaza that you get to experience Italy in the US in just a few minutes.