The white truffles are valued among astute food enthusiasts. It has a unique aroma and strong earthy flavor that transforms pasta, egg dishes, and rice. An 18th-century connoisseur in food Jean Anthelme Brillat-Savarin acknowledged the white truffle’s value, and he called it the “diamond of the kitchen.”

Truffles are tubers that usually grow a few inches underground. They are believed to flourish close to the roots of hardwood trees like chestnut, oaks, and hazelnut. All truffles are highly valued; however, Alba’s white truffle, especially a specific species known as the tuber magnatum, is the most preferred because of its extraordinary aroma. They are generally knobby, have a firm flesh with a pale golden color. White truffles are in high demand because they are larger  (around 9 centimeters in diameter), have top quality taste, and limited in quantity.

The Difference Between White and Black Truffles

All over the world, there are many known truffle species, but less than ten are eaten. Of these ten, two dominate the conversation: black truffles and white truffles. Before investing in a fresh shaving of the fungi on your pasta, it would be best to know the difference between the two.

Here are the critical differences between White and Black Truffles:

On the other hand, the black truffles have a rough, firm exterior like that of tree bark. Their flavor is more subtle than that of white truffles. They also have an earthy aroma and taste similar to the aroma with a hint of nutty notes. The black truffles usually blend well into sauces.

White truffles have remained regional despite many attempts to domesticate and grow them in different parts of the globe. You’ll only find them in Piedmont and Tuscany Italy and a few parts of southern France and Croatia. Their season runs from September to January. The peak harvesting season is between October and November.

As for black truffles, they have been successfully grown in other regions in Europe, Australia, and Northern California in the US. They are originally from Perigord, France. The secret is the trees that the truffle flourishes around. Their harvest season runs from December to March. Peak harvesting season is between January and February.

White truffles cost more than black truffles. The white truffle price per pound is over 320 USD, and it fluctuates according to the season. Their price is high because of their rarity and being regional. On the other hand, black truffles are slightly cheaper because they can grow on farms with inoculated trees. You can get a pound of black truffles for around 80 USD.

You can find several white truffle by-products, including: 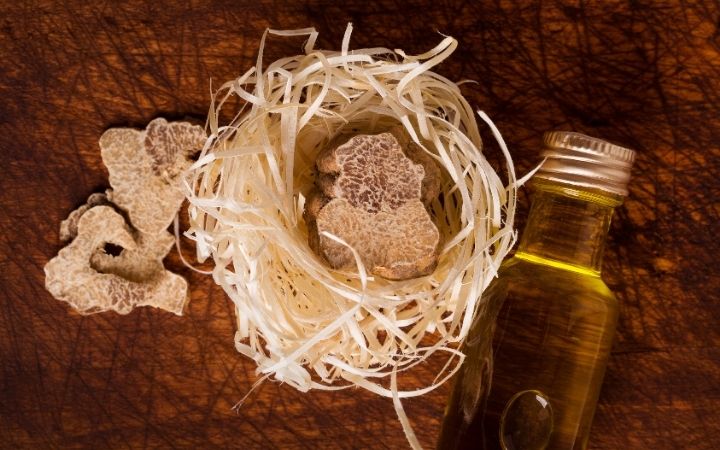 When is White Truffle Season?

White truffle season usually runs from September to December when they grow wildly in the forests. They mainly grow in Alba, a small town in Piemonte. They specifically grow at the heart of Langhe’s forests, which is fertile and strategically located between the Tanaro and Po Rivers.

As mentioned earlier, white truffles grow under particular conditions and have remained regional for a while now. It is challenging to grow them at first, but you’ll reap the benefits once they are successfully established. Follow these steps to grow  white truffles: 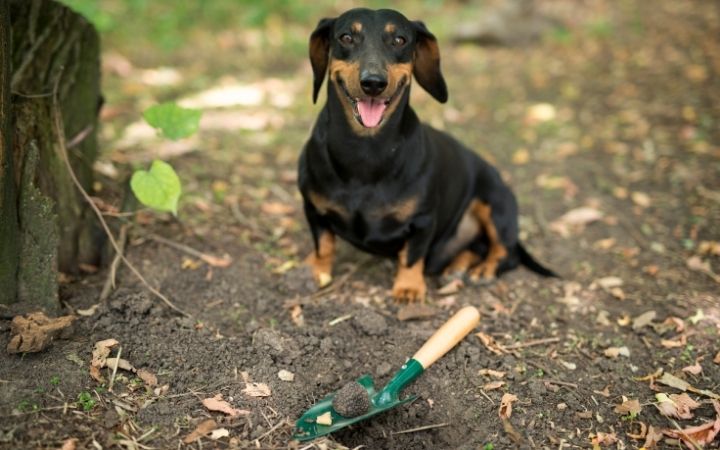 White Truffle Mac and Cheese Recipe to Try at Home 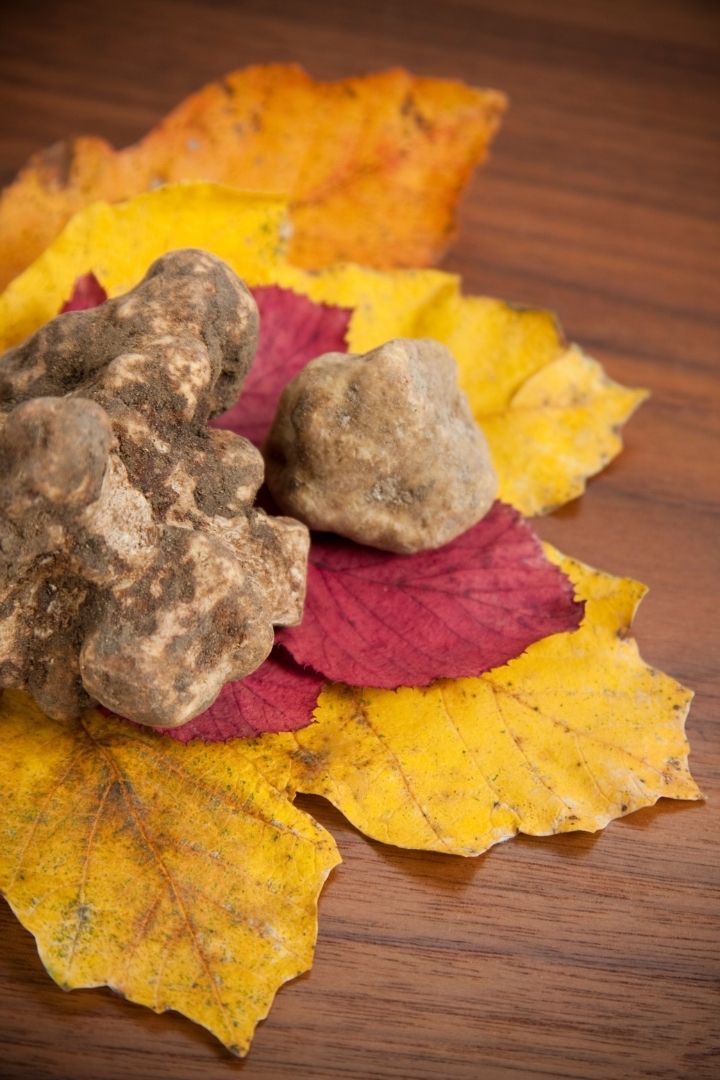 This article sheds a lot of light on the white truffle vs. black truffle debate. However, it has leaned more towards white truffles. After reading it, you can now tell where they originated from, where they grow best, and some by-products.

You also learn how to prepare homemade mac and cheese from the simple recipe shared. However you like to eat white truffles, please be sure to enjoy them!