For generations, it is being disputed amongst people as to what exactly the Sicilian lingo should be categorized as. The fact of how genuine Sicilian dialect is another fact being disputed.

One definitive fact is that both the Italian – as well as the Sicilian vocabularies have deep-rooted origins in the Mediterranean Basin.

The origins of Sicilian language

The Sicilian language forms part of a Language family, containing 47 languages. These languages have been modernized from what was known as Vulgar Latin (the native tongue of the ancient Roman Empires), and are commonly referred to as Romance languages.

Greek dialects and their derivatives were mainly spoken in Sicily in the bygone eras. Enter the arrival of Octavian of the Roman Empire in Circa 36 BC. This brought about an influx of Latin influence, and Greek being adopted as the de facto language.

Continuous invasions from others brought about more evolution in the language. Each of these takeovers brought about an opportunity for each leader to leave a mark, in adding some of their words and phrases to the development of the Sicilian language.

Where exactly is Sicily you may ask? Multi-cultured and richly influenced by a multitude of ancient civilizations, Sicily rests in the form of an island in the South of Italy.  This is both the largest and most densely-populated region in the whole of the Mediterranean Sea.

In the modern Sicilian society today, very few natives still speak actual Sicilian. The majority of Sicily prefers to rather converse in Italian, which is the official language spoken in the 11 regions of Italy.  Many believe that it’s a dialect best left for private conversations amongst family and friends, who frequent the remote villages.

The main differences between Italian and Sicilian language

However, it bears mentioning that homage needs to be paid to some of the fundamental differences between the languages spoken by the Italian and Sicilian people:

On the ear, Italian sounds like a combination of French and Spanish. Whilst the Sicilian dialect owns lexical borrowing from the origins of Hebrew, Arabic, Norman, and Byzantine.

It is said that one is able to identify an inhabitant, for example of Palermo, within the first 5 seconds of conversing with them. This is purely due to the intonation (pitch or tone) of that specific dialect.

The contrast in Grammar

There are some major differences in the grammar of the two languages. For example: 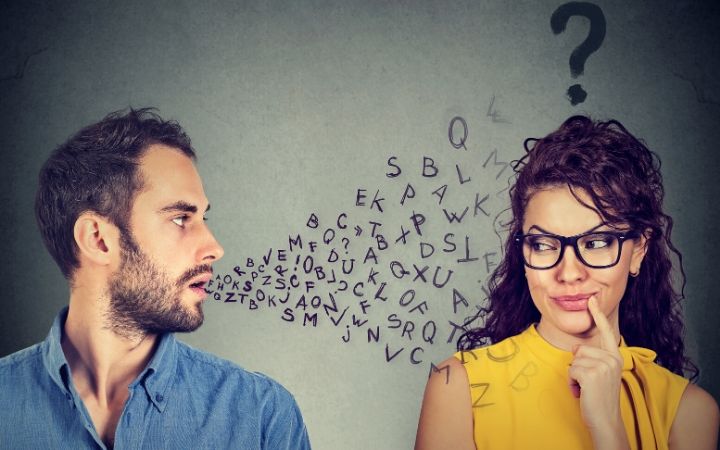 Because the Sicilian dialect doesn’t have any Latin or Indo-European, it cannot be understood by most Italians. We have listed a few eccentric Sicilian words:

Listing some examples of words and phrases being pronounced differently:

Here is a list to get you started on some of the basic phrases that might be useful to you, should you ever travel to Sicily:

Dialect or language on its own, there is no denying the intricate blend of influence of this unique vocabulary, it is estimated that 5 million people alone in Sicily still speak Sicilian.