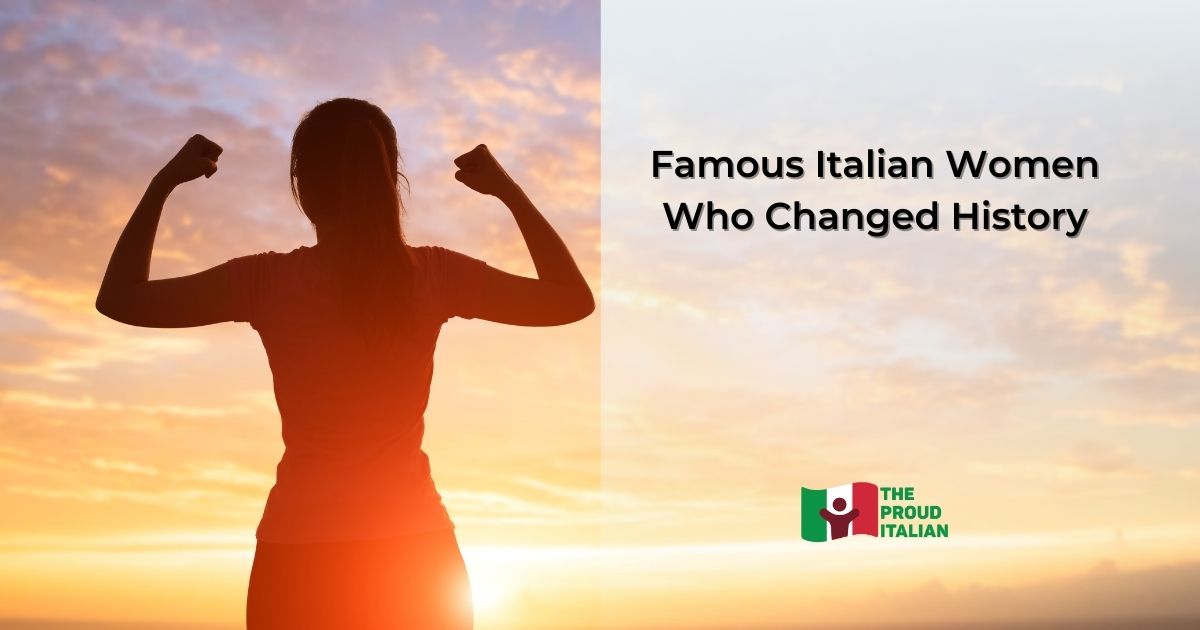 Over the years, women have fought against all the odds to make a significant contribution to various historical courses. The pioneers of the fight for equality for women in society endured a severe environment to make gains that modern women can enjoy.

Italian history is no different. There are numerous Italian women names whose contribution towards shaping history will forever be remembered. In contemporary Italian society, some continue in their predecessors’ footsteps by doing great things and inspiring Italian girls to be better.

In this article, the discussion is not just about beautiful Italian women, but rather a celebration of their achievements. The first part will discuss women who did great things in the past, then conclude by examining Italian women that made things happen in different sectors.

We’ll begin by taking a trip down memory lane to remember the women who paved the way for current Italian women. 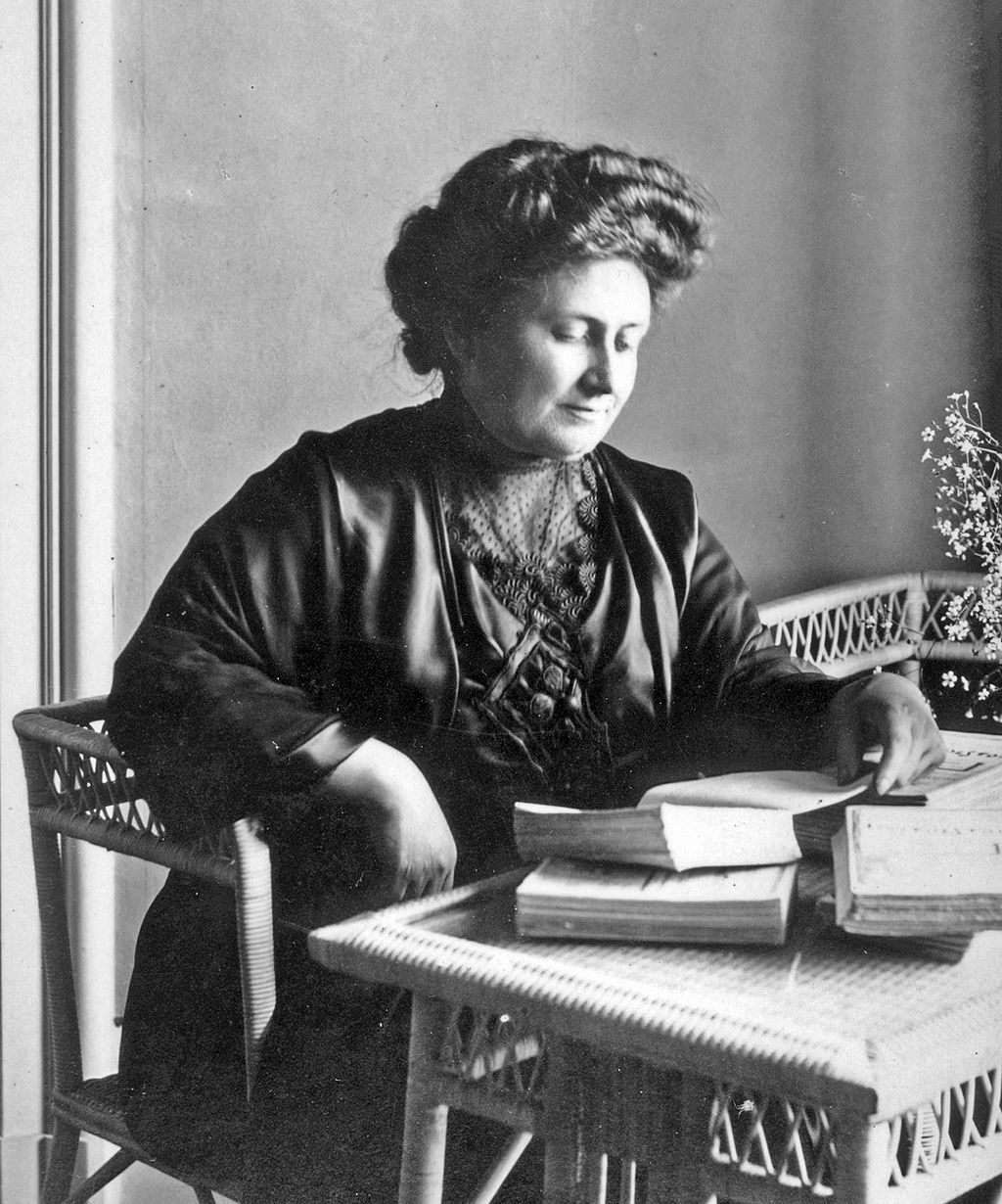 Maria Montessori is celebrated for developing an education system that helps kids in 110 countries across the world. She was a doctor, educator, and entrepreneur and one of the most distinguished Italian women in history.

She achieved a lot in her life and lived between 1870 and 1970. She grew up in Rome, and her desire for knowledge was evident. This is a trait that inspires many Italian girls to date.

She became one of the first Italian female doctors when she graduated from Medical school in 1896. She also studied educational theory, and her medical practice centered on psychiatry and child development.

Her most outstanding achievement was the educational philosophy she crafted, which focused on a child’s independence and individual growth.

She launched the first Montessori School, “Casa dei Bambini,” in Rome in 1907. Today, there are over 22,000 such schools in nearly 110 countries. She was also a vocal proponent of women’s rights. 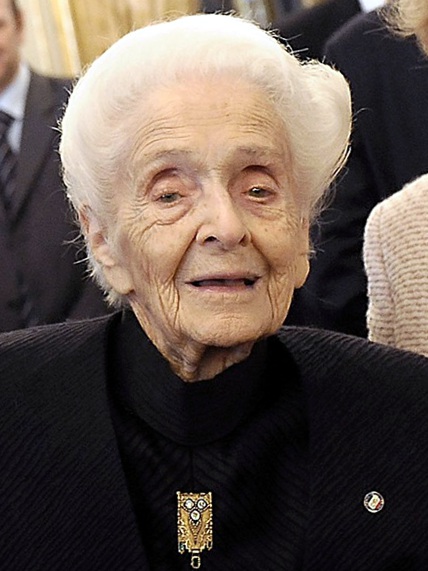 Rita is celebrated as one of Italy’s finest neurologists. When she was young, she went against her father’s advice to join medical school. Her fighting spirit was apparent when Italian leader Benito Mussolini banned the Jews from academia.

Despite her family being forced to flee from Italy after the German invasion, she continued to study science in secret. When World War II was over, she continued her research in the USA and Rome.

Her resilience bore fruit when in 1986, together with Biochemist Stanley Cohen, she received the Nobel Prize in physiology or medicine. They were awarded for discovering the Nerve Growth Factor (NGF). Their findings have contributed significantly to understanding the different types of cancer. 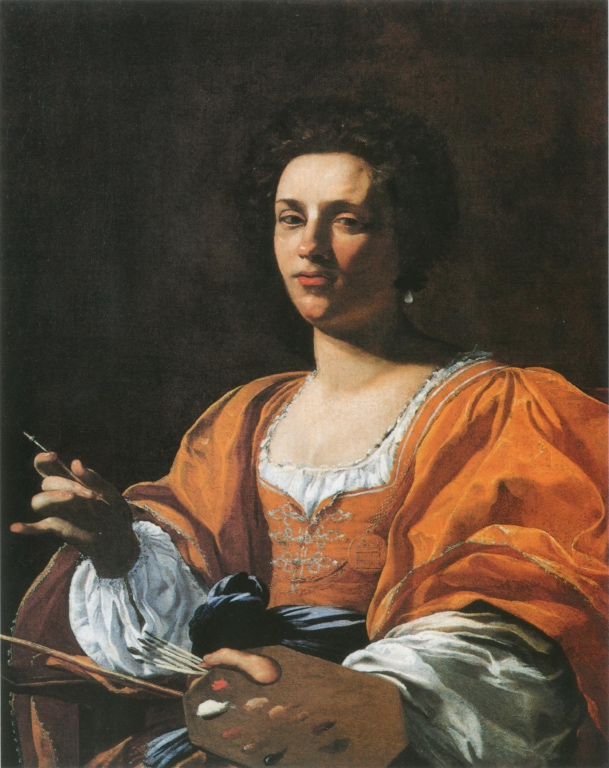 Artemisia made history by becoming the first recognized Italian female painter. She achieved this at a time when art as a profession was deemed a male-only affair.

She fought the 17th century’s discrimination to become one of the most prominent painters of that era. Another limitation she had to overcome was that women were not allowed to study life drawing at that time. The argument at the time was that it was inappropriate for them to see naked bodies.

Her paintings focused on Italian women’s experience and were a protest against gender disparities. She later became the first woman to be admitted into Florence’s elite art academy, “Accademia delle Arti.” 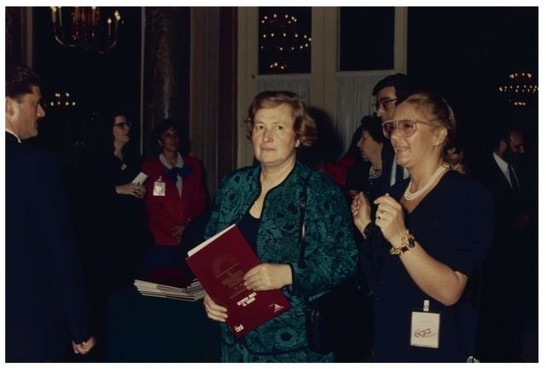 Tina is Italy’s first female member of the cabinet. She participated in the World War II resistance,  despite being a teenager at the time. After the war, she went to school to study literature and became a Primary School teacher. She was an active member of the Teacher’s union. She later joined politics.

She has won many re-elections to serve in the Italian Chamber of Deputies. Later, she became the first Italian female Minister of Labor in 1976. She was later appointed the Minister of Health.

She will be remembered for fighting for fathers to be recognized as primary caregivers. Her achievements have inspired more Italian girls to work hard and achieve something notable in their lifetime.

Some modern-day Italian women are doing great things, following in the footsteps of their predecessors. These women are spread across different sectors and are an inspiration to Italian girls around the world. 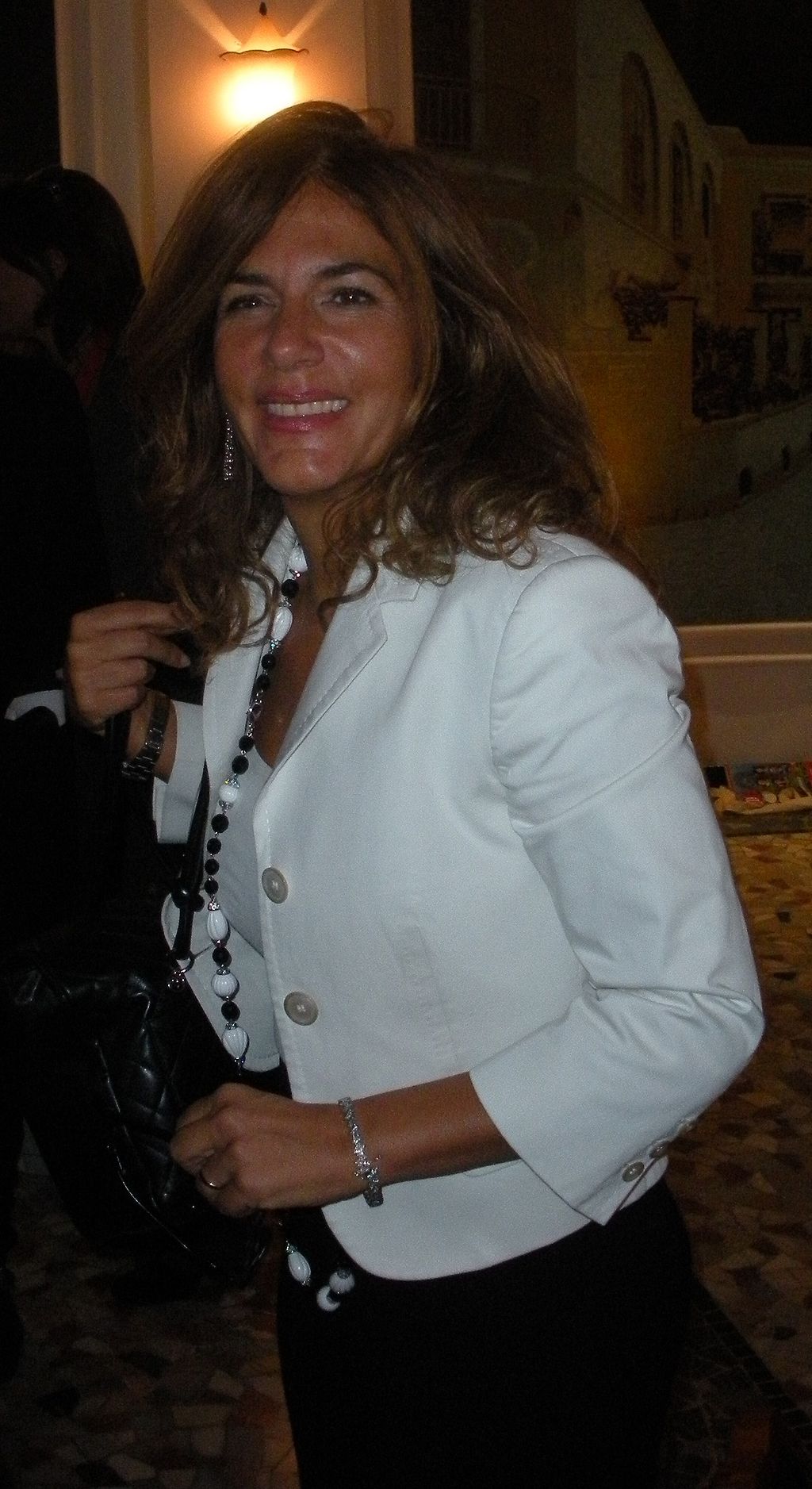 Emma is a prominent Italian business leader. She is the first woman to be the Chairperson of the leading business lobby group in Italy called Confindustria. She has been the Chairperson of Eni, which is the largest company in Italy by market share. It is also one of the Italian public companies traded in the west.

As if that is not enough, she heads her family’s steel processing company, founded by her father in 1959. Her exploits in the business world have earned her the nicknames “The Iron Lady” and “Super Emma.” She was also a vocal critic of former Prime Minister Silvio Berlusconi.

After practicing medical psychiatry for 15 years, Laura has since switched to becoming one of Italy’s most promising Biotech Entrepreneurs. She is the architect of Gentium S.P.A, a biotech company that focuses on research, development, and production of drugs used to treat and prevent diseases related to cancer.

Her company is the only one that has traded on the American Stock Exchange. She also holds several positions in big companies and organizations doing great things around the world. 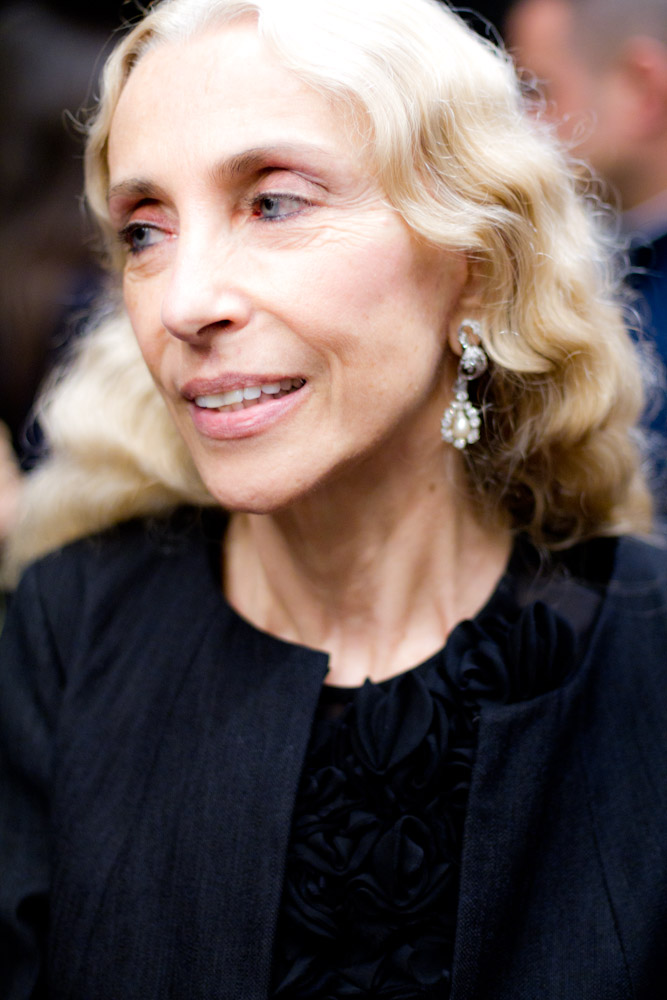 Franca is the brains behind Vogue Italia. She is dubbed the Italian Anna Wintour. Her achievements have made her to be regarded as one of the five most influential personalities in the fashion industry across the whole world. She has also authored several books on photography, fashion, art, and design. 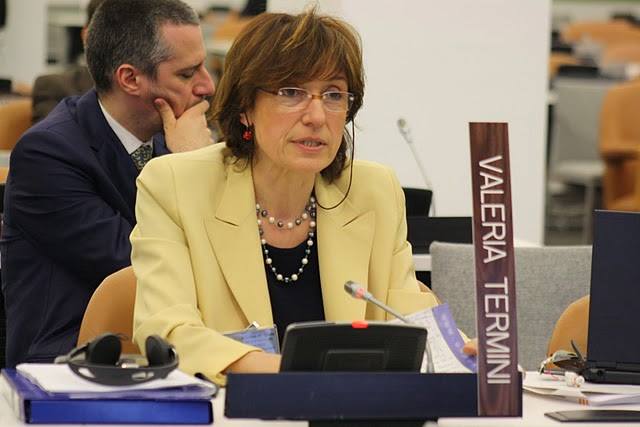 Termini is the first female Dean of the Scuola Superiore della Pubblica Amministrazione (Italian National School of Government), a position she held between 2006 and 2009. She also held essential roles in the energy sector. She is currently a Commissioner of the Italian Regulatory Authority of Electricity and Gas.

She led the Italian delegation to the Energy and Climate Change conference at the G8, UN, and OECD. Termini is a full professor of Economics at the University of Roma Tre, in the Faculty of Economics. 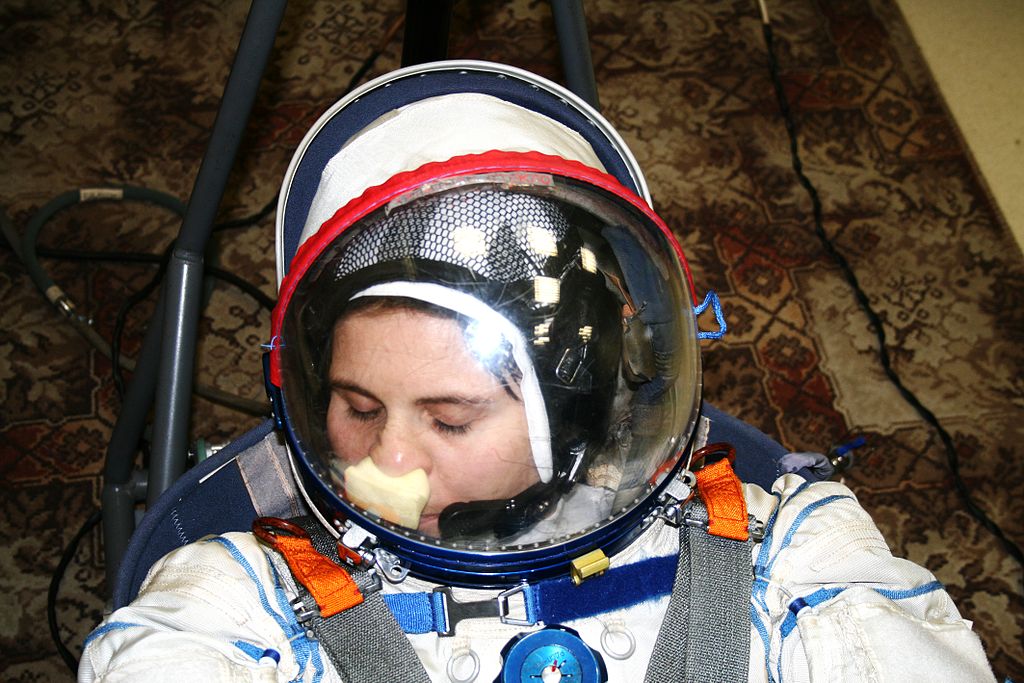 The list of great Italian women is endless. Many more women did extraordinary things that determined the course of history; for instance, the Sicilian women like Rita Borsellino, an anti-mafia activist, among others that are not mentioned above. However, their contribution to history is highly appreciated.

Some are doing great things right now, like Italian actresses and other women spread across different sectors. It is evident that the gains of Italian women of old set an excellent foundation for the current Italian girls to believe and prosper. 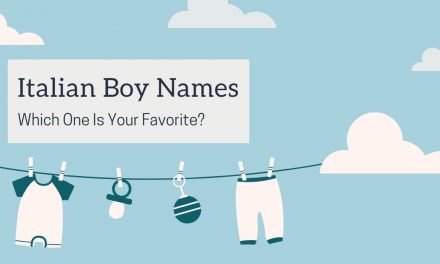 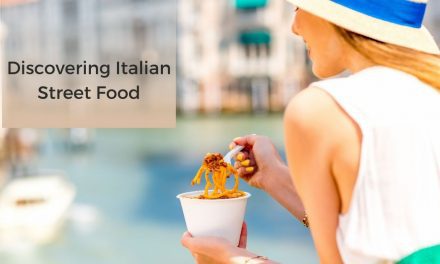 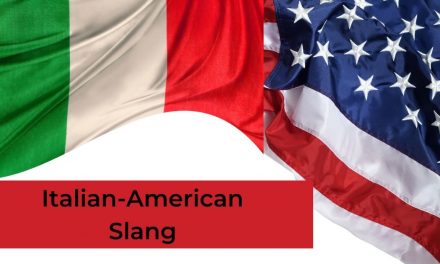 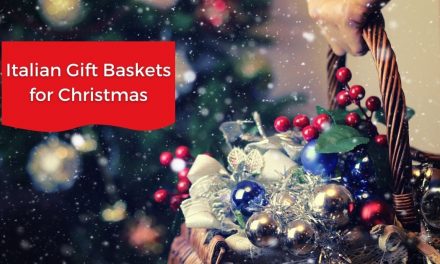