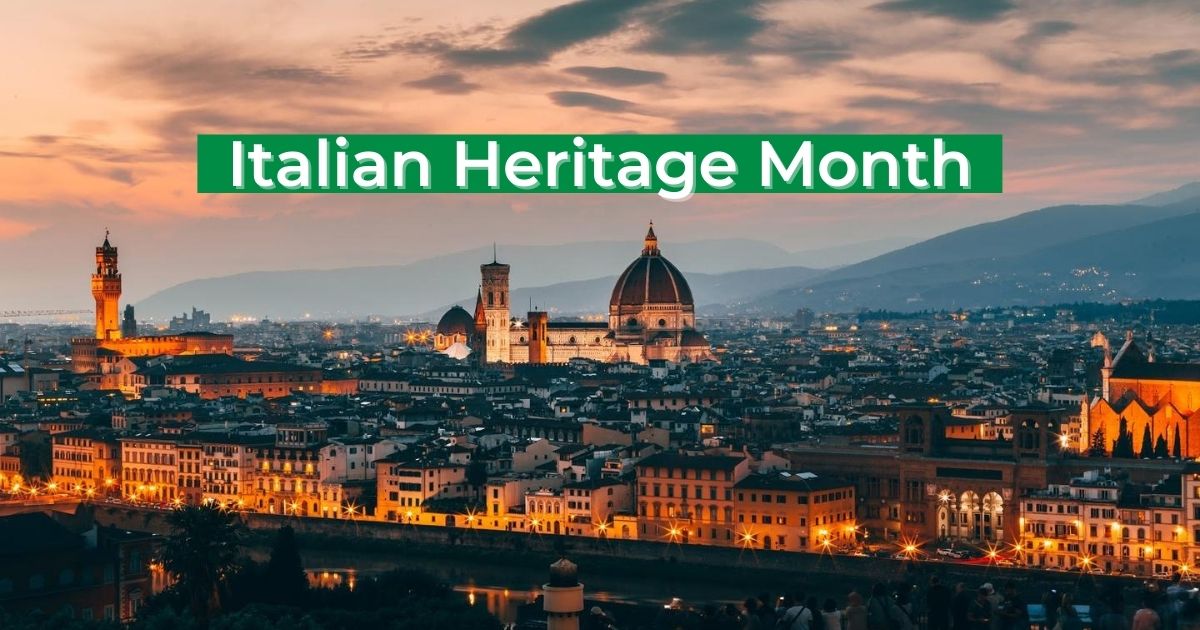 Each year, during the month of October, sees the celebration of the Italian American immigrants’ valuable contribution and their accomplishments.

Interestingly, over 26 million Italians find themselves having established roots in the United States of America – this has officially been deemed the 7th largest ethnic group in the country.

Ciao! The Italian-American flag proudly waves during the month of October, which was deemed the month dedicated to the many Italian immigrants who now reside in the United States of America.

The order comes from the shogun himself, the highest possible executive order. This month of celebrated culture and history was aligned to coincide with Columbus Day. This is a public holiday across the nation, now celebrated on the second Monday in October.

The deeply rooted Italian heritage is being celebrated since the year 1989, which saw 2019 as its third decade in existence—making it a whopping 31 years of age, in 2020. 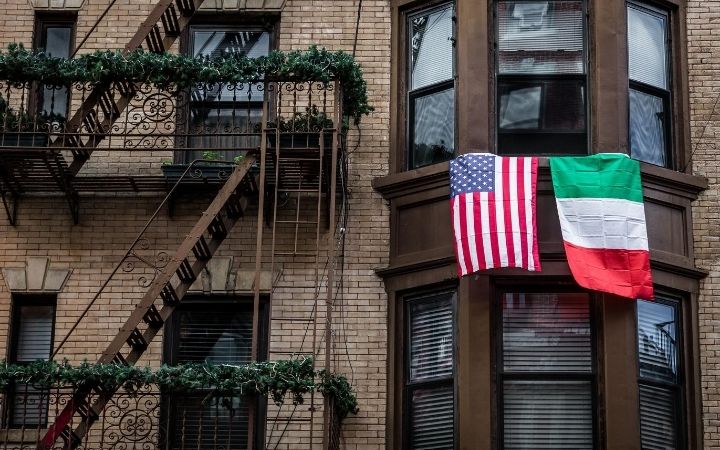 How to celebrate Italian Heritage Month

With the many Italians being modernized, and now being classified as Italian-Americans, there are a few distinct ways in which this can be celebrated. Each Italian-American can pay homage to their rich and beautiful Italian lineage.

Be it with food, by ancestral relation or even indulging in a feast with their friends and family, consisting of all the Italian favorites, and even a bit of the Tarentella. Some common ways whereby the Italian-American heritage is recognized includes:

Read Italian-American literature. There are several books and other literary works that have been written by Italian-American authors. One such an author with well-known works is The Godfather series, written by Mario Puzo, and later adapted for screenplay with the help of Francis Ford Coppola. It is a trilogy of movies about the Italian-American Mafia and the Sicilian Mafia. 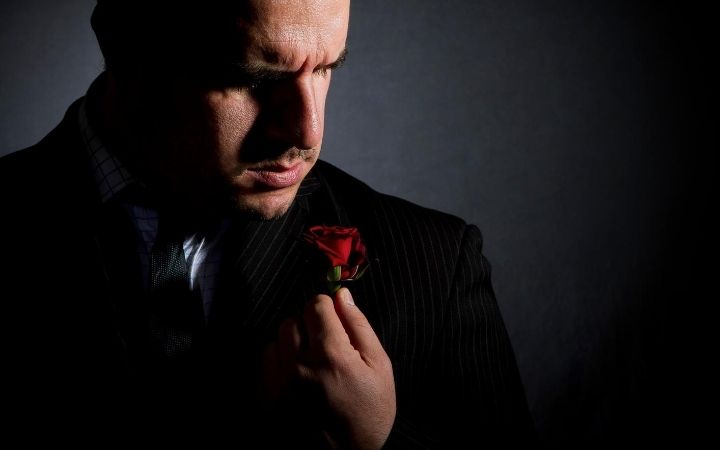 Attend an Italian-American Event. During the month of October, you will find many events aimed at celebrating the Italian-American heritage month. Check out Facebook groups, podcasts, and your local newspaper for details. We guarantee there is a gap in your cultural education if you have not attended one of these before.

Drop-in on an Italian-American Museum. There are few museums devoted to the Italian-American culture. These museums are found in Los Angeles, New York, and Philadelphia. You would be surprised at the inestimable participation in societal development.

Eat(alian). Why not savor some of the delicious Italian cuisine on offer! Bursts of flavor that your senses will beg you to adopt on a more regular basis. 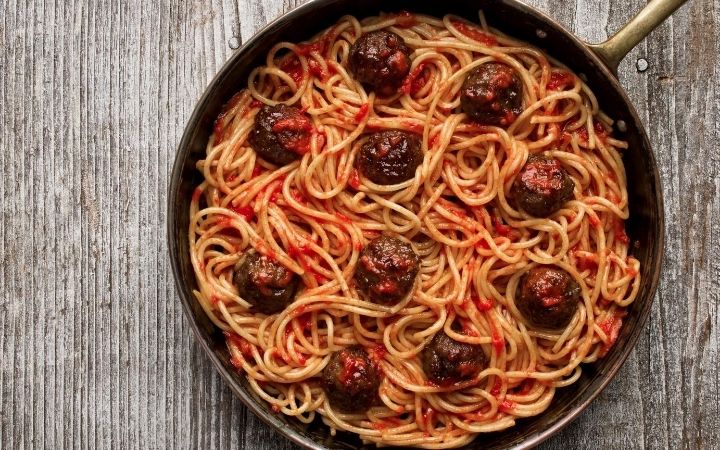 Write about it! Why not share the story of an Italian family or your own Italian heritage with the rest of the community. You might just be pleasantly surprised at what you discover. This will also open the door to networking opportunities in making new friends and meeting other like-minded people.

Visit a church. There is so much prolific significance to be found in Catholic churches. Don’t make the mistake of thinking that you have to be either Italian or Catholic or both to attend and appreciate what this religion has to offer.

Join the parade. The city of New York has an annual parade on Columbus day, where 35 000 marchers partake in the city’s festivities. 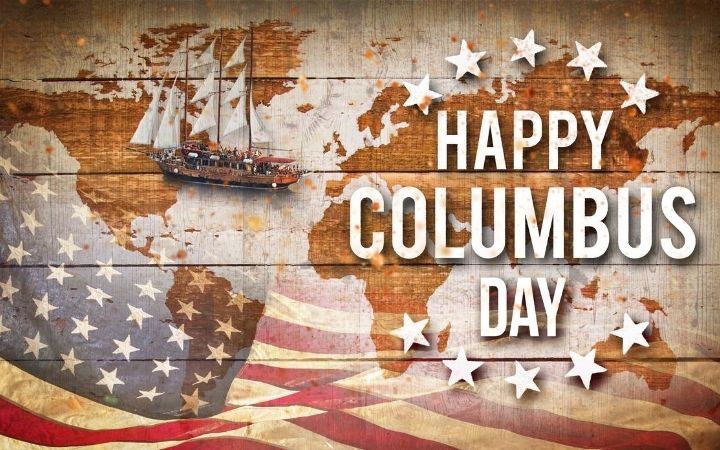 Italian-Americans are landmarks ahead of other immigrants when it comes to the history of the United States of America. Italian settlers assisted the American factories by making up the majority of the workforce. In the instance of mining, the Italians were responsible for building and erecting much of the infrastructure, such as dams, roads, and tunnels.

The coming, known as The Great Arrival in America, provided the largest segment of the workforce. The Italians are also responsible for completely changing the way we eat. They brought food items such as pizza and brought about an unparalleled and lasting effect on arts and culture, previously not in existence.

Heck! The Italians are even to thank for the sports played and enjoyed in America today. The result of all the soccer fans in America today was influenced by the arrival of Italian immigrants. Even the famous baseball legend Joe DiMaggio is of Italian descent. 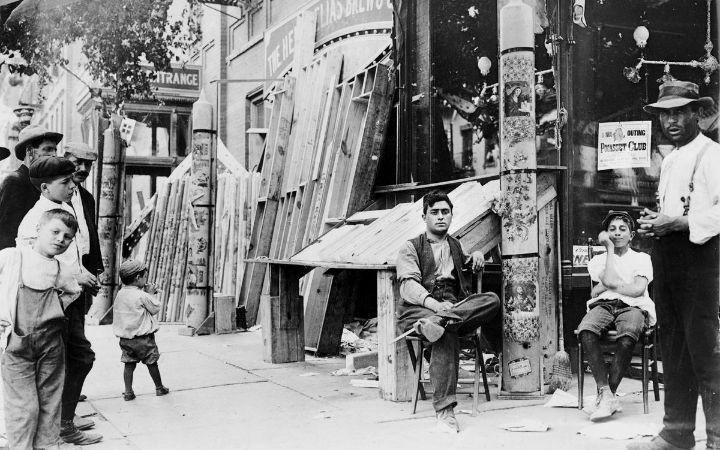 There is no denying the fact that America would not be the place we know it to be today, without the gifts shared by the Italian people and their families of yesteryear, even though they were not always treated humanely.  America does owe a lot of their cultural influences to the Italian immigrants. Grazie per aver letto! 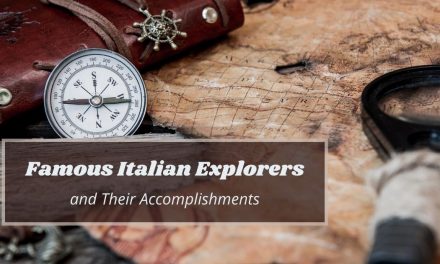 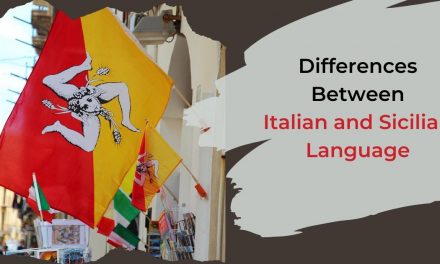 Differences Between Italian and Sicilian Language 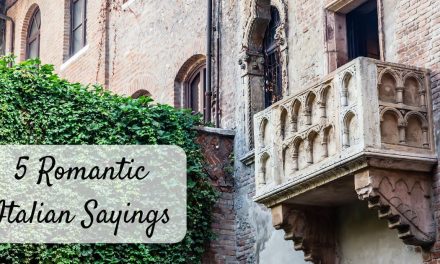 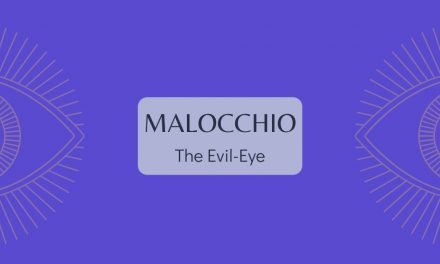