Are you looking for something similar to ice cream but an alternative that is produced using less fatty ingredients, resulting in an intense flavor? Well, you need an Italian gelato! The good thing is there are many Italian gelato flavors you can select from. If you find ice cream too cold, your gelato is served at a warmer temperature.

Many believe that Florentine Bernardo Buontalenti prepared the first gelato in the 16th century. The Gelato was a gift for Caterina di Medici. After that, the popularity of gelato spread across Italy, with many people testing the recipe. As it gained popularity, regional variations of the gelato emerged.

Years later, Francesco Procopio of Sicily, owner of Café Procope, introduced gelato in Paris. Other European countries were beneficiaries of the exportation of the product. Gelato artistry reached its perfection in the 20th century. You don’t have to travel to Italy to enjoy an authentic gelato. Visit an Italian cultural center in your area, and you’ll find your favorite flavor.

How to make Italian Gelato

You can make a dairy-free gelato. In Southern Italy, the water-based flavor is well-liked and contains mainly fruity flavors without chocolates or creams. These flavors are called the Sorbetto.

You can also make a Semifreddo, which is a semi-frozen gelato. You can serve this flavor with cakes and fruit. There is also the Sicilian Granita, which is pure crystalline ice made from natural indigenous plants and fruits.

Italian for chocolate is cioccolato. There are also several kinds of chocolate flavor. Examples include: 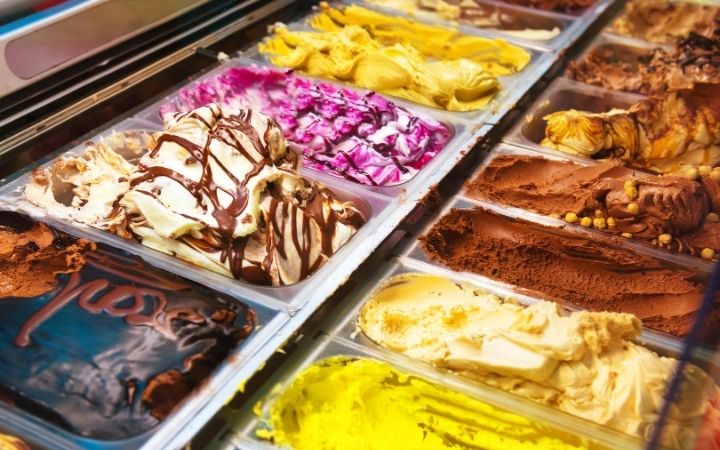 Besides being a well-liked ingredient in several chocolate and cream flavors, nuts also have their distinct flavors. Popular nut variations include:

A great way to have a gelato is to use a strong flavor as the primary choice (the scoop at the bottom) and use a cream flavor for the secondary scoop. The cream flavor will not fight the primary flavor. If you reside in the US, you should check into an Italian-American community center and grab one of the following creamy flavors: 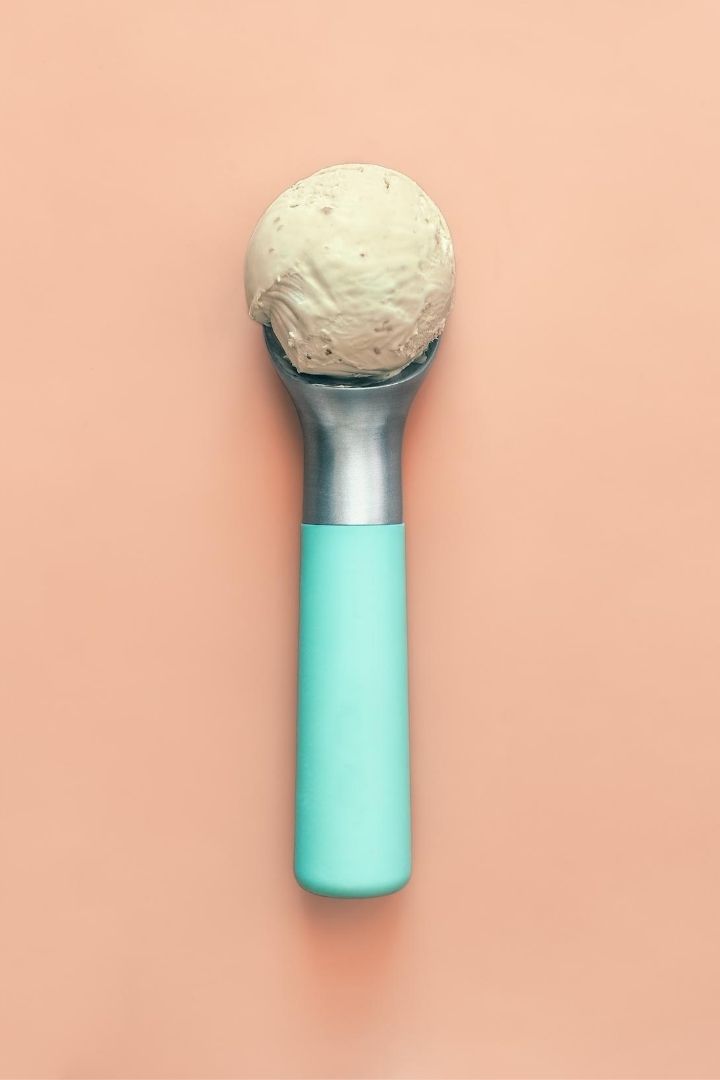 Technically speaking, these flavors are not considered gelati; they are sorbetti since they do not contain milk. Here are some of the fruit flavors: 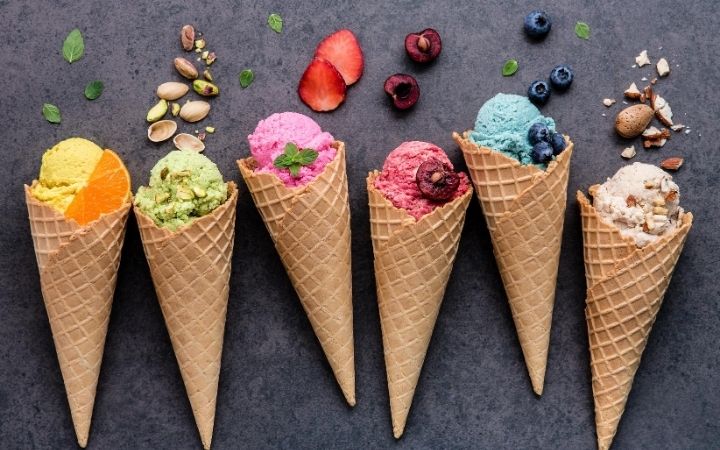 There are many gelato varieties based on renowned Italian candy bars and desserts. In the US, you’ll find these gelatos from an Italian-American social club near you. Some of the popular examples include:

You don’t have to stick to your favorite gelato flavor to enjoy—sample other recipes from different regions to get a feel of other gelato flavors. If you are in the US and looking for authentic gelato, visit an Italian-American cultural center to discover this treat.