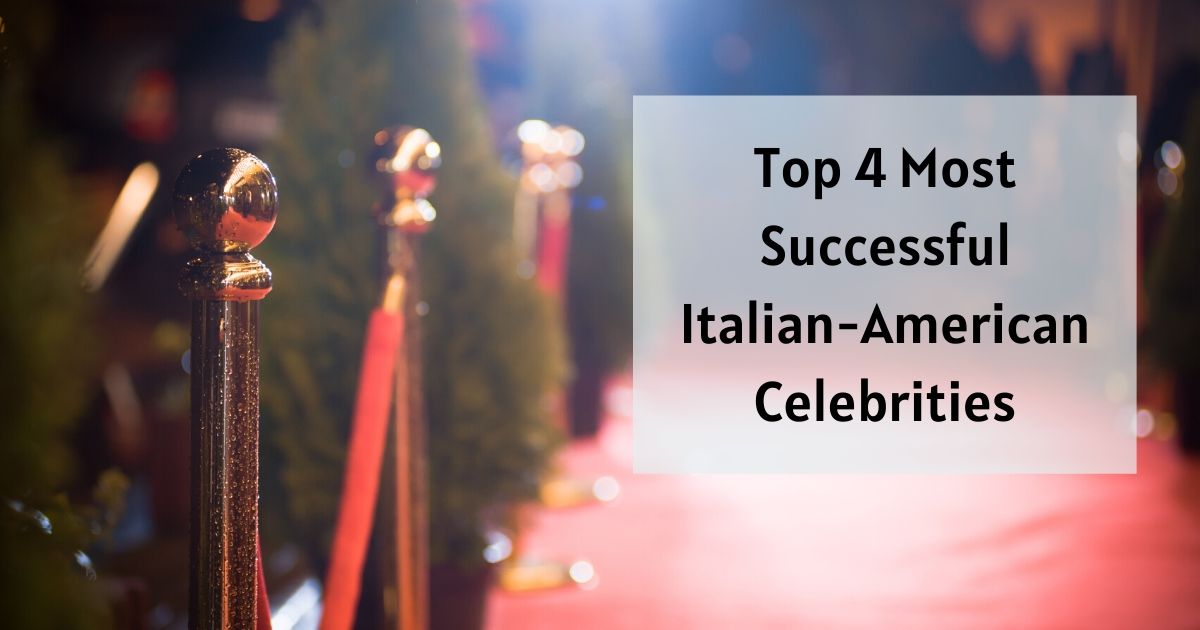 In the 1800s, almost 5 million Italians immigrated to the US, leaving traces of their culture in some parts of the country. Today, Italians aren’t as stereotyped as they were before. However, this has somehow blurred the ethnicity of some celebrities who have become pretty successful in their careers. Indeed, there are Italian-American celebrities that have gained success, and for this post, we will be naming some of them below. 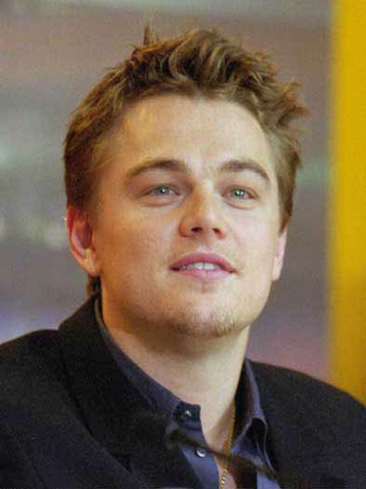 Leonardo DiCaprio image from the Wikipedia

Perhaps the biggest name in the industry of film is Leonardo DiCaprio, acclaimed actor of many high-grossing films such as Titanic, The Revenant (where he won the Academy Award for Best Actor) and The Wolf of Wall Street. He owes his Italian blood to his father, who came from the Naples region. In fact, it is alleged that he was named after the famous painter and inventor Leonardo da Vinci because his mother felt his kick while viewing one of Da Vinci’s paintings in an Italy museum. Sounds legit, huh? 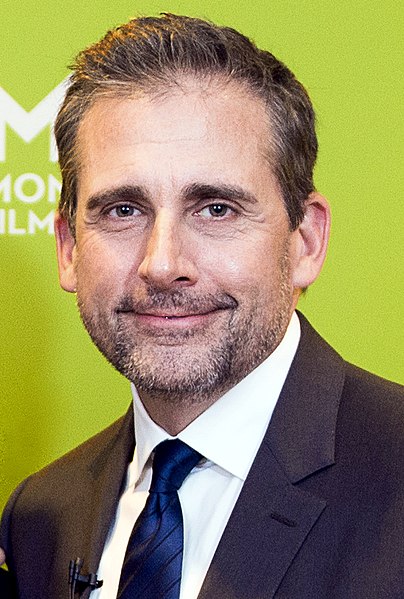 Steve Carell image from the Wikipedia

Comedian and actor Steve Carrell is a hugely inspiring story for all of us, but it’s also worth noting that this funny man has ¼ Italian blood running through his veins from his father’s side, who is also of German descent. Steve Carrell rose to stardom when he appeared on The Daily Show and has been nominated for several academy awards for his roles in film and television series. 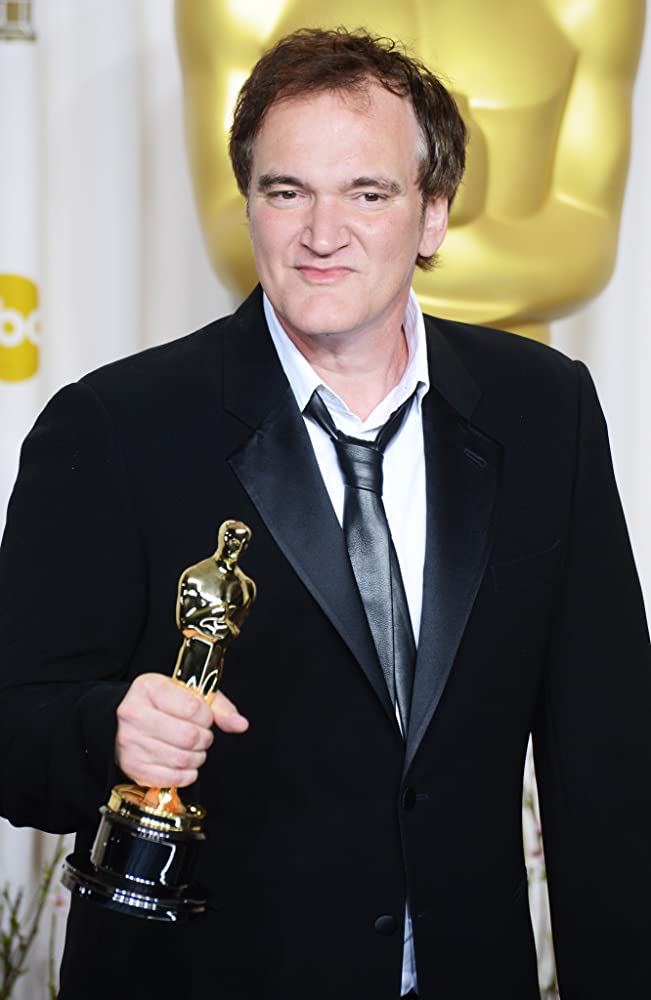 Quentin Tarantino image from the IMDB

One of the best-known names in the film industry is Quentin Tarantino, who seems to have a knack for unique, satirical storylines that always make the news. Generally regarded as one of the greatest filmmakers of his generation, Tarantino started his filmmaking career in the early 1990s. He has long been directing films that have garnered and won two Academy Awards, two Golden Globe Awards, two BAFTA Awards. He is pretty much secretive with his location now, but this Italian-American celebrity is assumed to be living in Los Angeles. 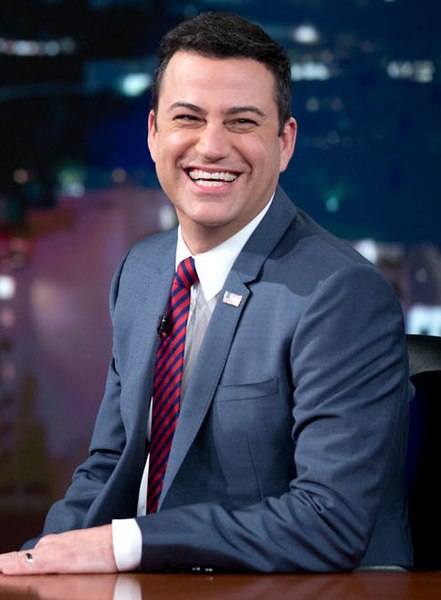 Jimmy Kimmel image from the Wikipedia

A surprising name that has landed on this list is the acclaimed host Jimmy Kimmel of late-night live talk show named after himself, which premiered in 2003. Having an Italian ancestry owing to his mother’s side, he is considered one of the friendliest people in the television business, and the most likable celebrity for the Americans. He probably has his mother to thank for his charm and wit.

There are probably more successful Italian-American celebrities that did not make this list, but these four people are already enough to get us amazed and proud. Who else do you know that are of Italian descent? 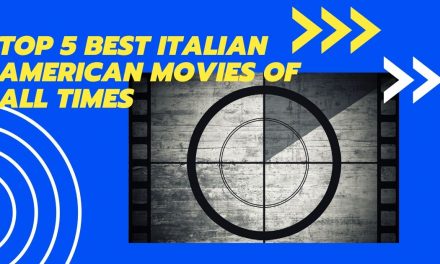 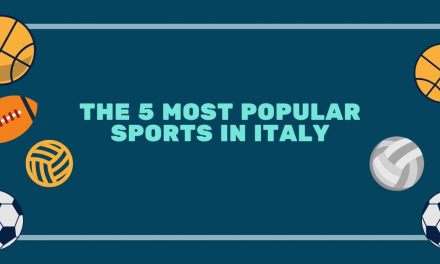 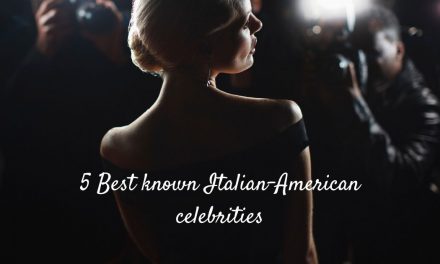 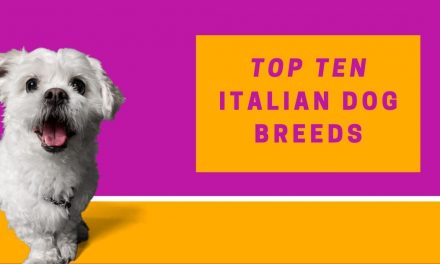