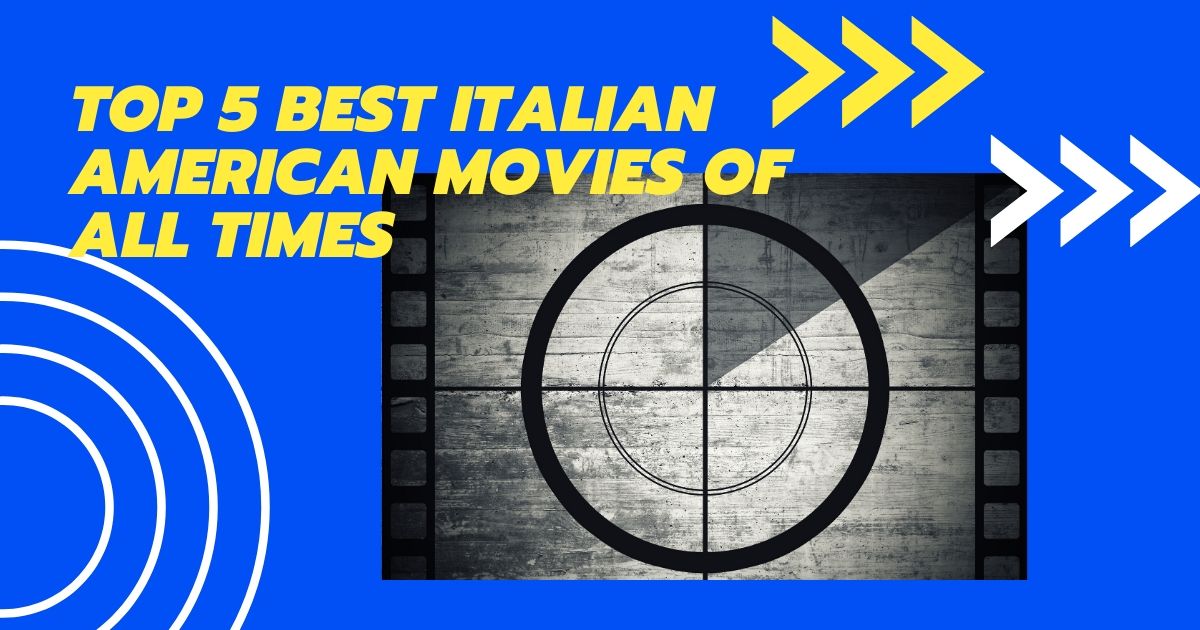 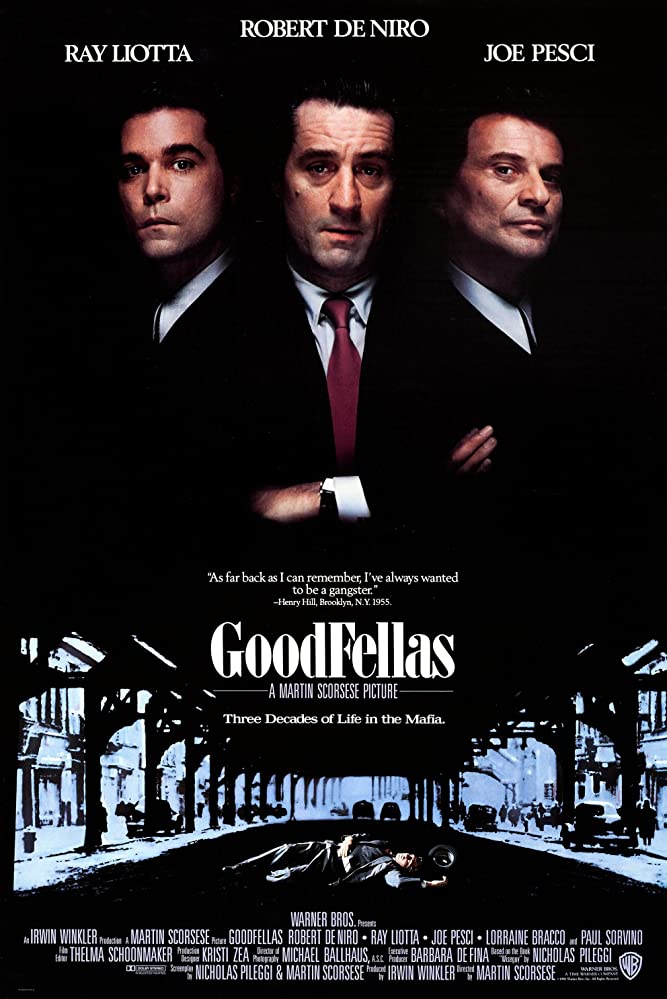 Directed by Martin Scorsese in 1990, GoodFellas tells the story of Henry Hill, who rose his way up in a mob hierarchy after being a small-time robber. Later on, Hill turned against his mob and mafia brothers to avoid jail. Goodfellas is based on a true story, with a cast including Robert de Niro, Ray Liotta, and Joe Pesci.

One of the early films made by Martin Scorsese is Mean Streets (1973), which effectively introduced Robert de Niro to the public in the film genre of the mafia. Although it was a low-budget film, Mean Streets was well-received by critics and even being selected for preservation in US National Film Registry by the Library of Congress in 1997. 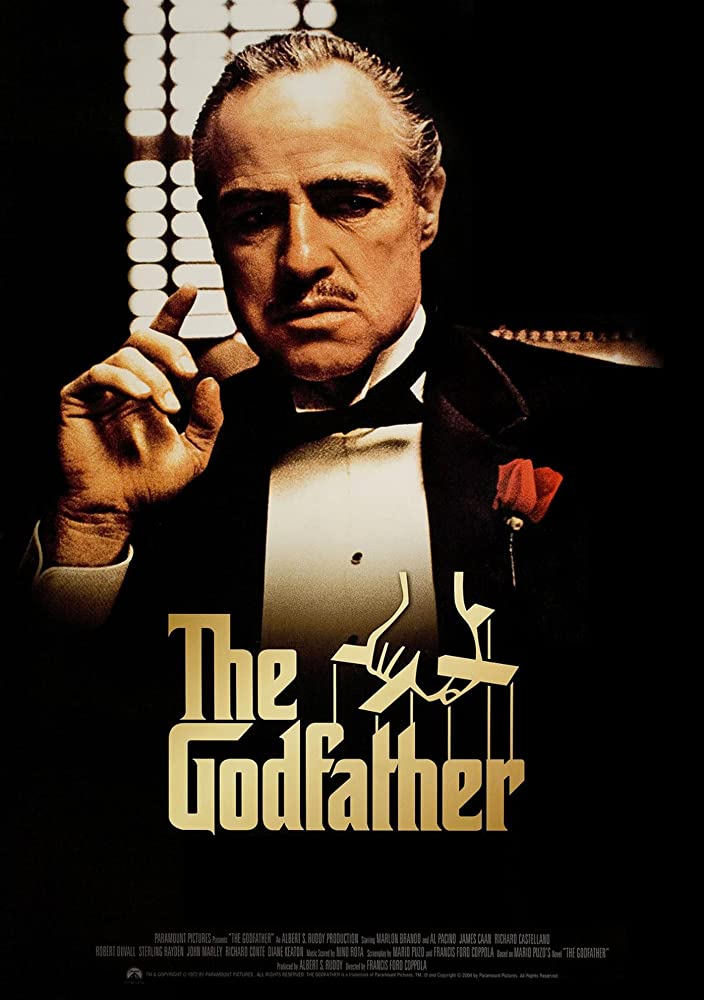 The Godfather image from the IMDB

Perhaps one of the best known and acclaimed Italian American moves of all time is Francis Ford’s masterpiece Godfather based on Mario Puzo’s novel of the same name. The Godfather series tells the story of the Corleone family and the ever perplexing Michael Corleone. The series won a lot of Academy Awards and has easily been one of the break-out movies of famous Italian-American actor Robert de Niro.

This list is somehow slowly becoming the list of Robert de Niro’s films because A Bronx Tale is another movie of his — this time as a director. Based partially on the childhood story of Chazz Palminteri (also the film’s writer), the film tells the story of a young Italian-American boy who befriends a mafia boss to the great dismay of the boy’s father. 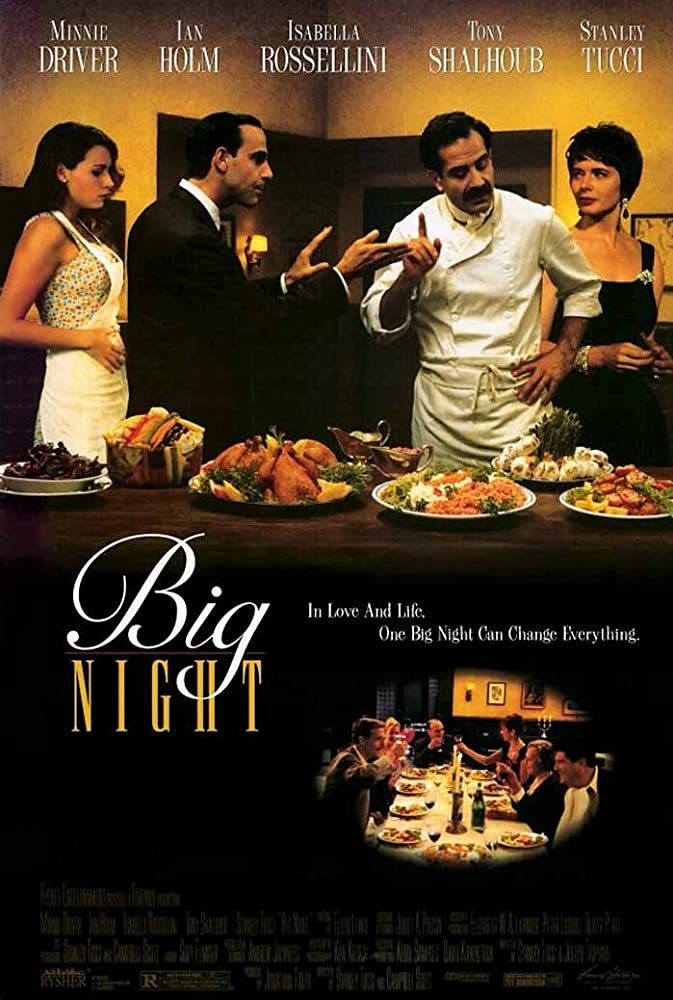 Big Night image from the IMBD

One of the best Italian American movies all the time that is not centered on mafia and mobs is Big Night (1996), directed by Campbell Scott and Stanley Tucci. Big Night follows the story of two Italian brothers who immigrated to Jersey to operate a restaurant despite the odds against success.

More Italian-American films sadly could not make our list, but I assure you that they are as good as those named above. Of course, it’s always a joy to watch Italian film because they are reflective of Italian culture, that is both colorful and unique. 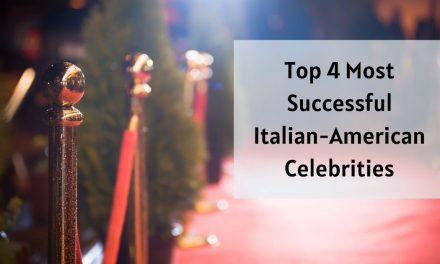 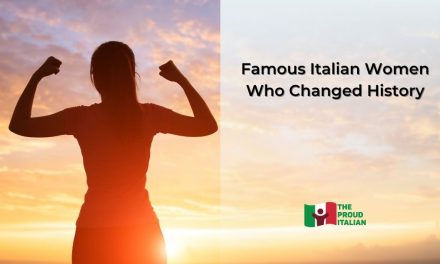 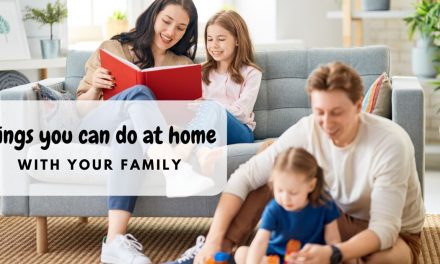 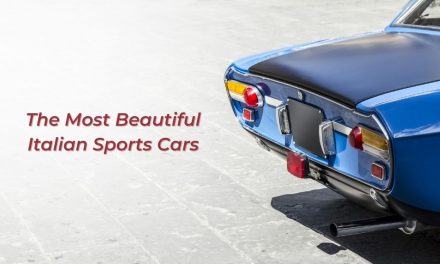