If you have ever visited Venice, you may have noticed that many streets are made of water. The streets are called canals. You may be wondering how the people there move around the streets. They basically use small flat-bottomed boats. They are called Gondolas.

A person that powers a gondola is called a Gondola driver. The official title is a Gondolier. The Gondolas were, in the past, used as the primary means of transport in Venice. Nowadays, they are used by tourists.

The Gondolas originated from Italy in a town called Venice. Venice is situated at the edge of the Adriatic Sea, which is why most of its streets are waterways. This is the reason why gondolas are the most used means of transport.

Compared to other watercraft in Venice, the Gondola boats are the most popular. They are old row boats that have been evolving in the last 1000 years to the shapes they are seen today. They have been designed in an asymmetrical way that only allows one person to navigate the narrow waterways. 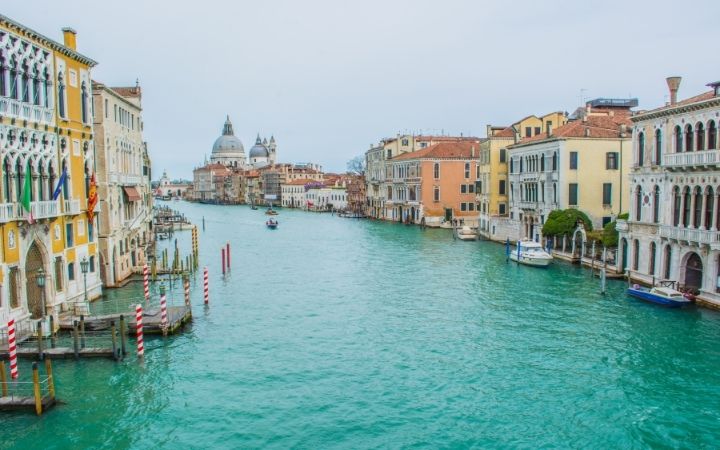 In this year, the Gondola was first mentioned in a letter from a Venetian Republic official.

During the 1500s, Gondolas were fashioned with the decorative ornamentation that was popular in the Baroque period. At the boat’s bottom, the design takes a broader stern and an increase in the rocker, which helps its water position. There were also stories of the Gondola proving its worth in the sea by being used in battles in the Adriatic sea. 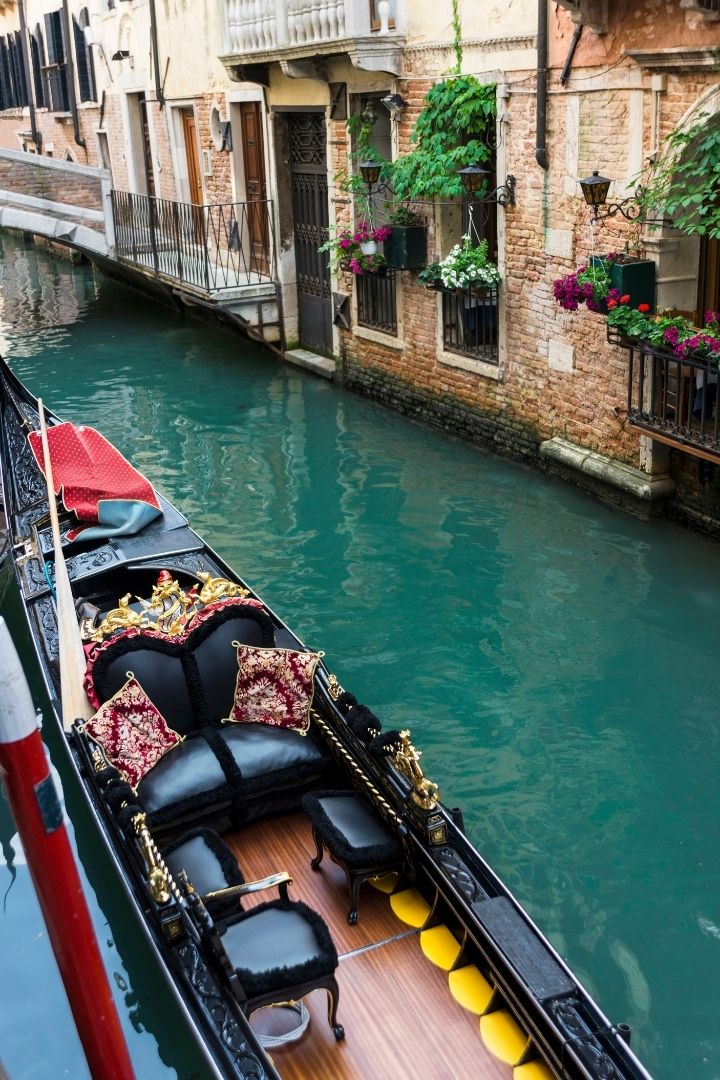 In 1768, a Naval artist created a drawing of a Gondola. The Gondola had dimensions that were almost the same as the ones being used today. It is only the design that was different since it is asymmetrical now.

In the year 2000, John Kerschbaum brought his first authentic Gondola to the waters of Stillwater in Minnesota.

The Gondola Romantica on St. Croix began to row lovers along the St. Croix River in Stillwater.

The historical experience of a Gondola cruise continued in the Midwest, which is far from the Venetian waterways.

Lesser Known Facts about the Gondola

As much as Gondolas are a means of transport, they are fascinating. Here are some amazing facts about Gondolas:

The Gondolas are asymmetrical. They are more than 35 feet in length and four and a half feet wide. The left side of a Gondola is 10 inches long as the asymmetry helps to balance the Gondolier’s weight.

Gondolas are as old as 1000 years. They have been in use since the 16th century as the primary means of transport in Venice. There were about 10,000 Gondolas by the 18th century. This number has been declining, and at the moment, there are 400 of them.

3. Graduating to a Gondolier

Being a Gondolier is not about learning how to row a boat. One needs to train for 400 hours to be a Gondola driver. The 400 hours involves covering all areas of rowing a boat. It is almost similar to modern-day driving tests. There is also an arduous exam. Only 3-4 new licenses are given every year.

You cannot just ride a Gondola wearing anything! During summers, Gondoliers wear colored shirts or striped t-shirts that are red, white, black, and white. During winter, the Gondoliers must wear black-colored reefer jackets, which are supposed to keep them warm from Venice’s chilly weather.

It is so surprising to note that these boats weigh about 700 Kilograms with a length of 35 feet. The weight is even more than the weight of an average horse.

In Venice, Italy, the law states that all Gondolas should be black in color. This law dates back to the 16th century.

Just like it is expensive to maintain a Mercedes, the same applies to a Gondola. They require very good maintenance, which is costly as well. The Gondolas’ hulls are supposed to be vanished every month to prevent them from being destroyed by insects that eat wood.

This is the hood ornament on the prow of the boat. The Ferro looks like a decorative article, but it’s more than that. The six prongs on the Ferro represent the number of 6 districts of Venice. One prong that runs backward represents the Giudecca island.

It is not easy to make a Gondola! Making a Gondola is a challenging process that needs about 280 components with eight different kinds of wood-cherry, walnut, mahogany, oak, larch, fir, elm, and lime.

How to become a Gondolier

To become a Gondolier, one must have some knowledge of handling and rowing a Gondola. After passing a swimming and rowing test, one is accepted into the ‘Arte del Gondoliere’ school. The courses last for 12-18 months, and they combine local Geography, History, Language, and rowing. During the final exams, there is a more specific exam in rowing.

The Gondola ride is one that you need to try. Take a trip to Venice in Italy and enjoy the ride. Alternatively, you can purchase a Gondola, which is worth a considerable amount of money. You will definitely have great returns if you decide to invest in the Gondola business. Just get a Gondola, a Gondolier, and you are good to go!