The legend of La Befana – The Witch of Christmas 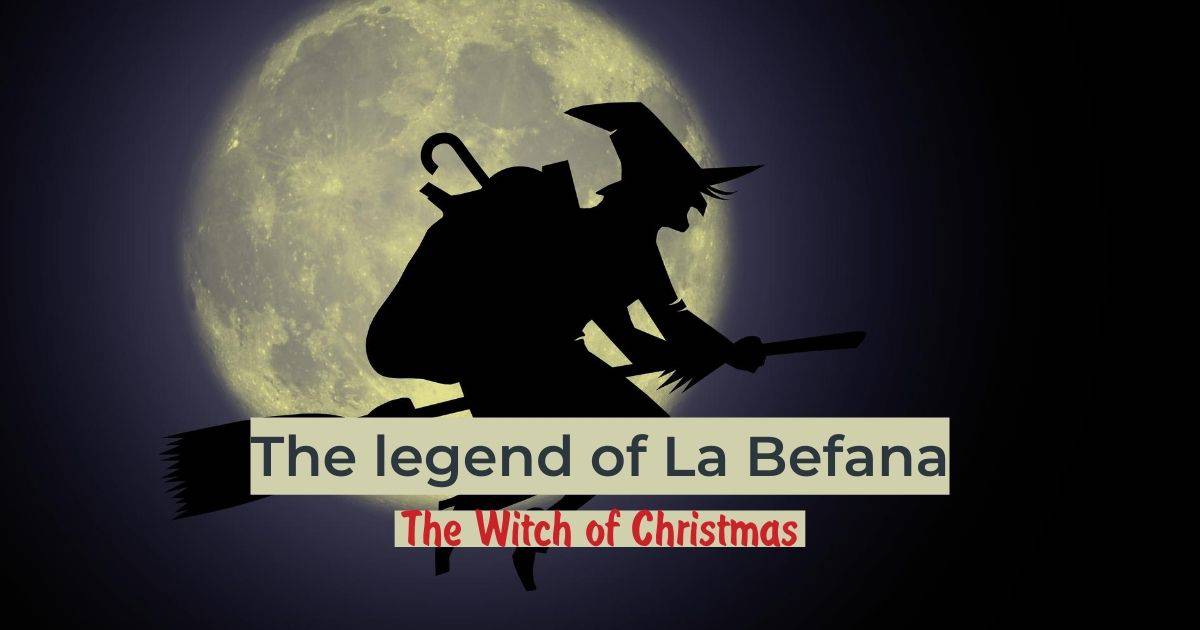 The figure of Babbo Natale (Father Christmas) with a red hat and suit, white beard, bag full of presents and sleigh with reindeers, is famous all over the world.

In Italy, children eagerly wait for a visit from another figure known in their culture as La Befana. An old shabby lady, but good-hearted and hardworking, loved so much by the children is a woman also known as “The Italian Christmas Witch.”

La Befana is a very friendly and amiable Italian witch who rides around on a broomstick. She often smiles and carries a sack full of candies and gifts. As everyone knows, in Italian folklore, La Befana brings presents to the good children on the morning of Epiphany, January 6.

The name La Befana originates from the Greek word Epifania, the Italian name for the religious festival of the Epiphany. 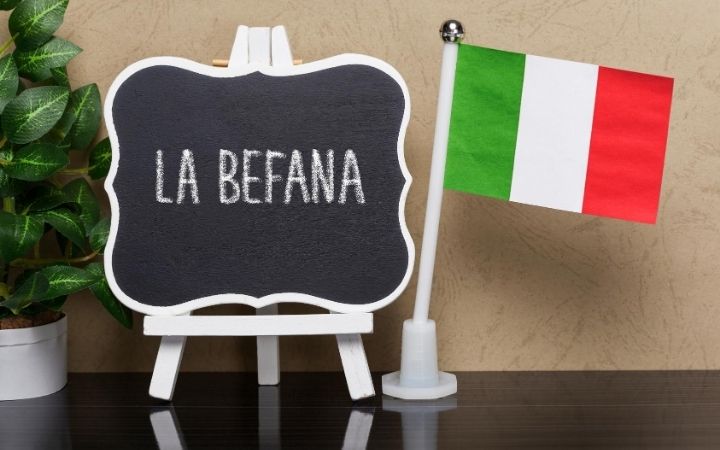 The first legend is about three wise men who stopped at La Befana’s house to ask for the road to Bethlehem. They asked her to accompany them but she denied. She stayed at home to finish the cleaning and promised that she would catch up with them.

By the time she finished her chores, they had gone too far away. She began running after them with the presents for the baby Jesus, still carrying the broom in her hand. Somehow, she began to fly on her broomstick but couldn’t find the wise men. Since then, the story about the Epiphany feast started.

The second legend dates back during the reign of King Herod. He ordered the execution of each male child born in the year of Christ’s birth.

One lady couldn’t bear the loss of her child and tried to convince herself that her boy was not killed but lost instead. She wrapped up all the child’s belongings and started searching from house to house. Finally, she came upon a child. Convinced that she found her lost son, she placed all her son’s belongings next to the crib where the baby lay.

The child’s father looked at this stranger bearing presents to his child and wondered about her past. This tale may date back to the Roman pagan festival of Saturnalia. It lasts a week or two before the winter starts. At the end of this festival, Romans usually go to the Temple of Juno, to have their fortunes read by an old crone.

The Feast of Epiphany

Every year on the 6th of January, Italians are celebrating Epiphany, 12 days after Christmas. People celebrate it in many countries. In the USA is famous as “Three Kings’ Day”, in Mexico as “Dia de Los Reyes”. It’s traditionally the time when people give honor to the “Three Wise Men” who visited Jesus at his place of birth.

Epiphany is also a public holiday. People neither go to work, nor children to school. For banks, post offices, government, and other businesses,-it is also a “non-working day.”

Epiphany is such a magical celebration, full of symbolic values, even animals can speak and say what they think to humans, it’s in believing. 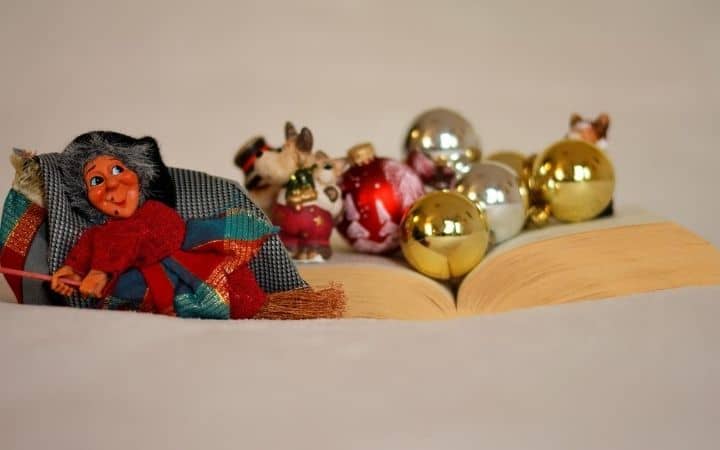 Each country has its way of celebrating this holiday. In Italy, the celebrations differ from one region to another.

In some regions, people burn a bonfire with a figure of La Befana on top, in Southern Italy, they dress up in black with big bushy beards,-parading on the streets with lanterns, knocking from one door to another and asking for food.

In the Le Marche region, the celebration lasts 4 days from January 2-6. This is a big celebration where children can meet La Befana  in “La Casa della Befana.”

In Venice, on the 6th of January, men dressed as “La Befana” have boat racing on the Grand Canal.

In the region of Tuscany, since early in the morning horns and drums fill the streets and people march down the streets. The biggest bonfire ceremony takes place in Tarcento. On the evening of 6th January, a big bonfire is lit near the ruins of the ruined medieval castle.

Even though she is less famous outside Italy than Santa Claus, this Italian witch is a well-known figure in Italian culture. She is a Christmas Witch for them.

In Milan, the parade goes from the Duomo to the Church of Sant’Eustorgio.

This holiday marks the end of Christmas and New Year’s feasts which means that children have to go back to school, adults go back to work and Christmas spirit comes down.

Many people believe in the existance of La Befana while the others believe it is an interesting story created for children.

This is a children’s song chanted in her honor:

She brings cinders and coals
To the naughty children
To the good children
She brings sweets and lots of
gifts. 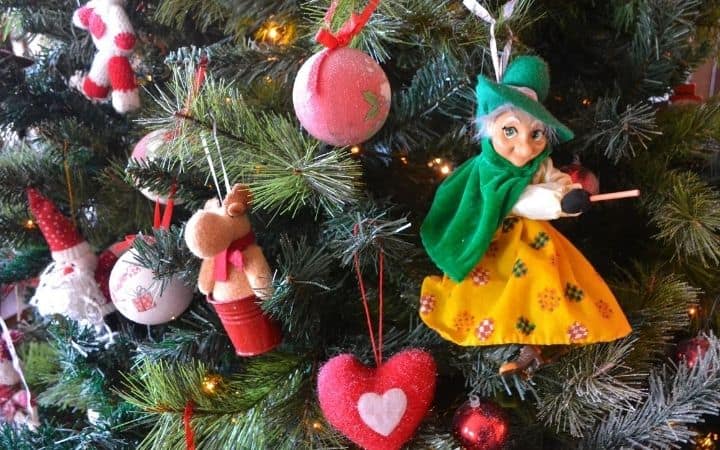 Italians love La Befana as much as they love Father Christmas and feel excited about celebrating this holiday. This Italian witch represents an old woman flying on a broomstick and giving presents to the good children. They eagerly wait for La Befana all year-round. 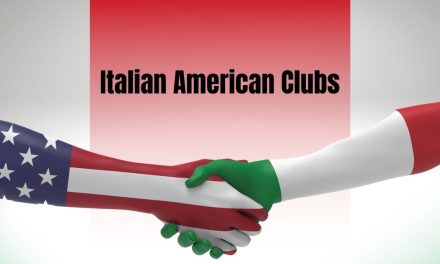 Life in Italy During Corona Virus – a Country in Lockdown?