Hollywood is dominated by American celebrities that are hardly-recognized to be having another cultural descent. In America alone, there are so many celebrities who have Italian descent—some of them even shocking the people. Well, not really, but you get to wonder how the mix up of culture happened. For this article, let’s get to know five of these best known Italian-American celebrities. 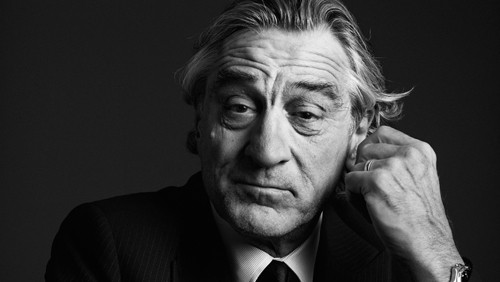 De Niro owes his Italian descent to his father, who is half Italian, half Irish. In 2004, there was a controversy regarding whether the Italian government should bestow Italian citizenship to de Niro considering his sadistic roles in the films that he took part in. Fortunately, this has been solved now, and de Niro currently holds two citizenship. The actor and director won the Academy Award for his lauded role in The Godfather (1974) playing Vito Corleone, and Raging Bull (1980). 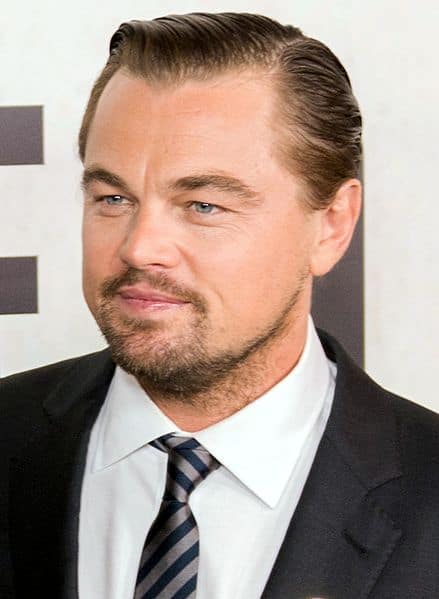 Leonardo di Caprio rose to stardom in his role as Jack from the movie Titanic (1997) and has recently won the Academy Award for Best Actor after more than a decade for his role in The Revenant (2015). His Italian blood is from his father, who is half Italian and half German. Unfortunately, di Caprio isn’t as interested in his Italian descent as de Niro is. 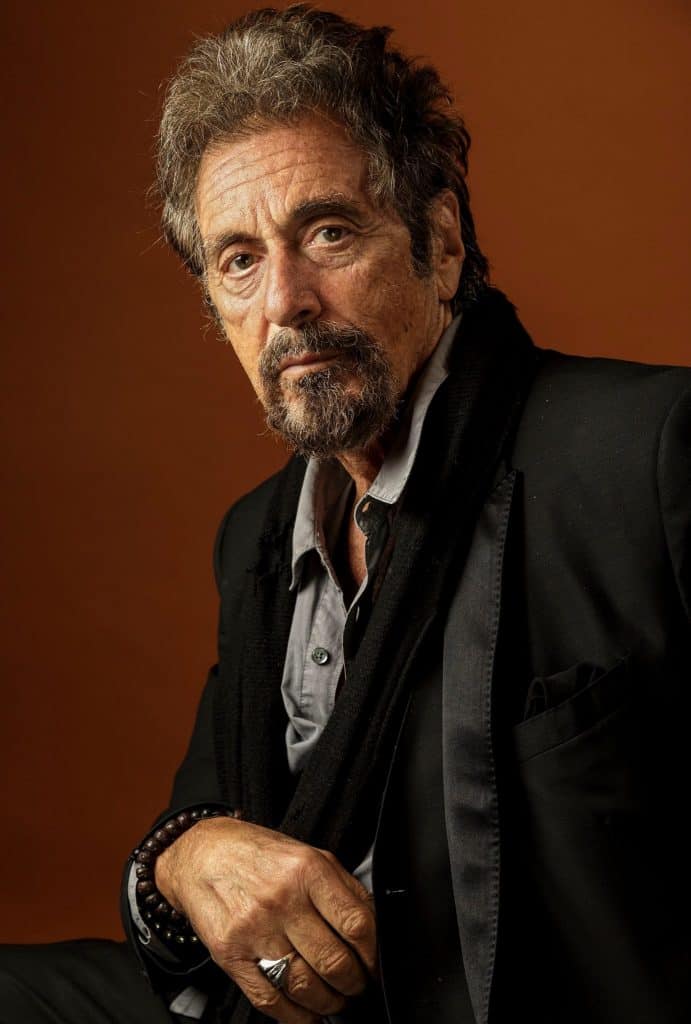 This Italian-American celebrity is born into a family of Italian who came to settle in East Harlem, New York City. Al Pacino, short for Alfredo James Pacino, had a pretty dramatic life, needing to juggle his acting studies and jobs to finance his studies. He first appeared in Godfather II and had acting stints in theater. Not long after, he landed a role in TV series ‘NYPD’ which started his track to stardom. Today, although he didn’t have much luck with his personal life, he is still regarded as one of the most outstanding actors of all time. 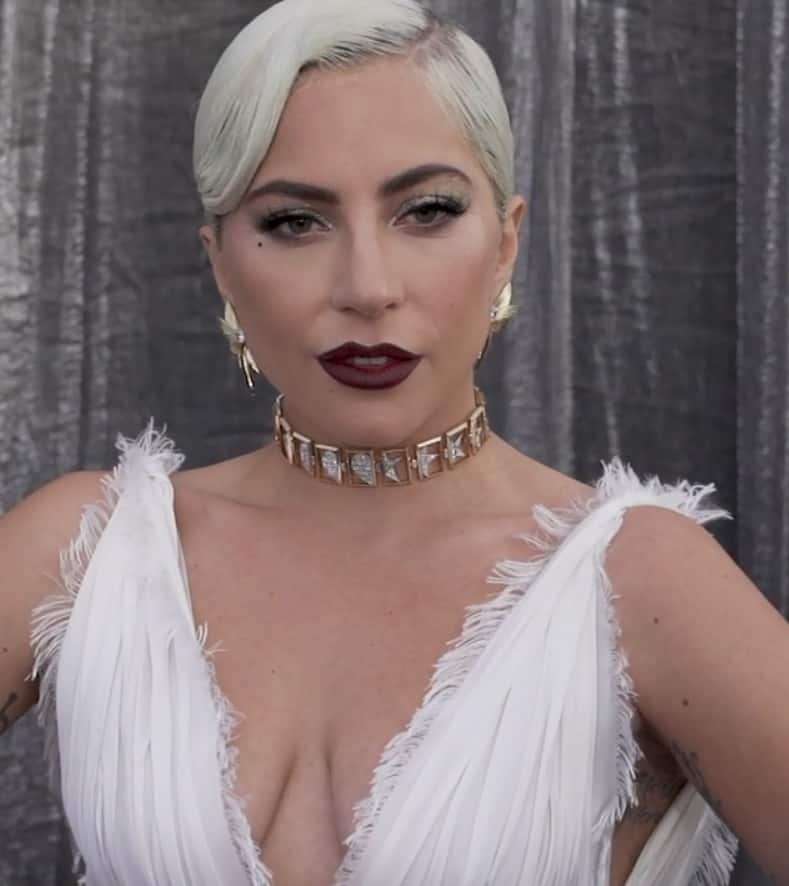 Born in New York City into a family of Italian descent, Stefani Joanne Angelina Germanotta (or commonly known as Lady Gaga) is a famous singer-songwriter, fashion designer, and record producer. She was especially known for her unique, eccentric taste of music, and had her high-grossing global tour in 2012 canceled because of a tear in her hip. Today, Lady Gaga is starting to venture into the career of acting with her upcoming film A Star is born (2018). 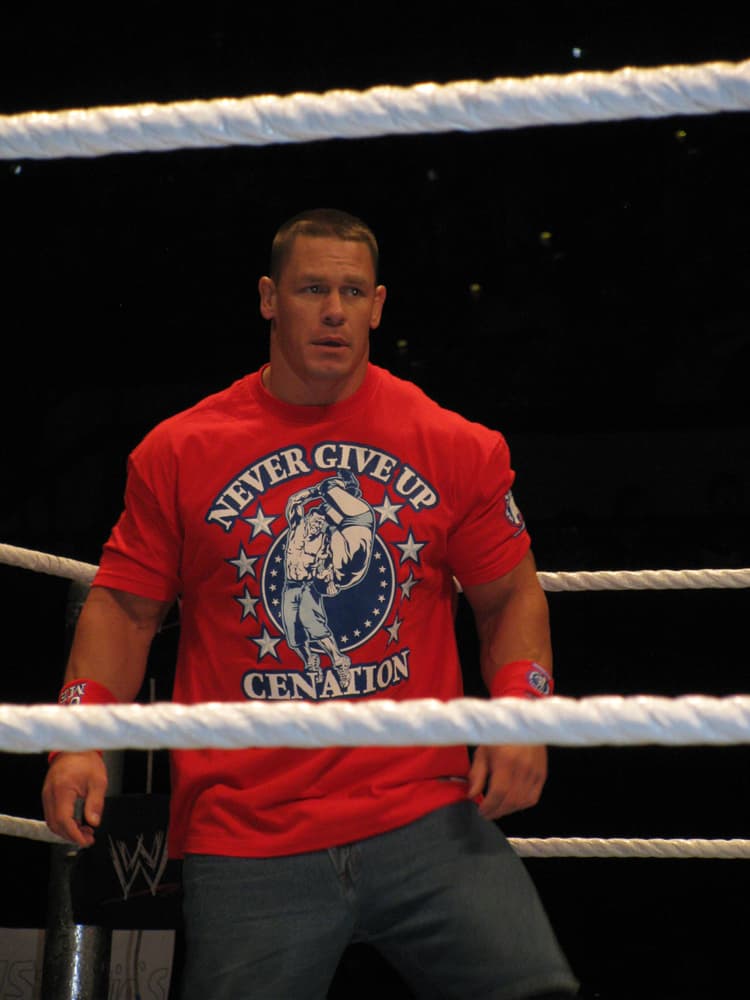 Last but not the least on this Italian-American celebrities list, John Cena (which literally means supper) is also of Italian descent. He is a professional wrestler, TV reality show host, and actor. Some sites say that Cena has roots in an ethnic Albanian group that moved to Sicily in the 1500s. However, these have not been verified as truth.