A Brief History of Lasagna 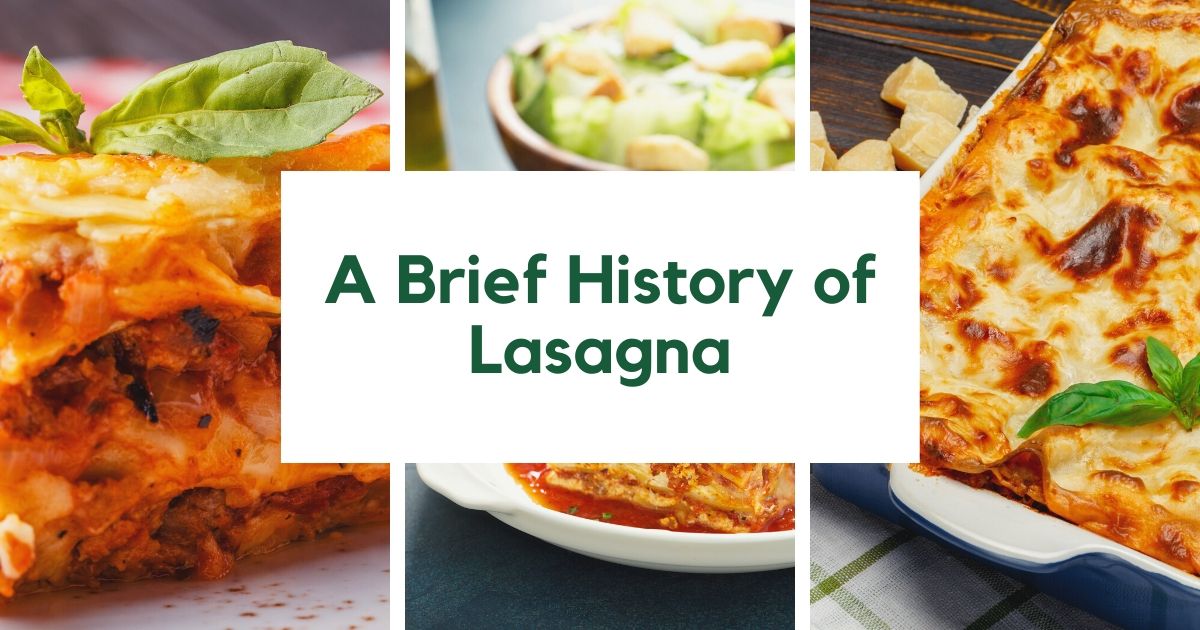 Italian cuisine is the most popular in the world. Many people have welcomed it into their homes, and we can say that nowadays Italian food has become everyman’s food.

One of the favorite Italian delicacies is the lasagna. And with its layers of tempting ingredients, lasagna is a common and beloved dish on the American-Italian dinner table.

While many of us think that lasagna pasta came from Italy, there are people who would argue that lasagna originated in Greece or England. Anyway, the lasagna that we know today appeared in the Italian city of Naples during the Middle Ages.

The confusing part about the history of lasagna is that the word “lasagna” was derived from the Greek word “Laganon”. The Greeks used this word for the first known pasta.

“Laganon” simply meant layers of pasta and sauce. It definitely wasn’t used to describe the traditional lasagna as we know it now. So, the name comes from the method the Greeks used, and it doesn’t stand for the ingredients it’s made with. “Laganon” just meant flat dough sliced in strips.

The truth is that the term ‘lagana’ was already in use in Roman times, so it’s safe to say that lasagna originated in ancient Rome. The Romans first used the term “lagana” for thin sheets made of a mixture of wheat and flour. These sheets were in square or rectangular shapes and they baked or fire-cooked them.

The practice of boiling mixtures of water and flour in Italy goes back to the Middle Ages. And lasagna was one of the most common formats.

The Italian lasagna recipe has evolved and acquired several variations over the centuries.

The traditional lasagna recipe that was codified is the classic version of Bolognese cuisine. The lasagna alla bolognese consists of layers of thin pasta dough made with flour, egg, and spinach. There are ragù sauce and béchamel between each layer. Parmigiano-Reggiano cheese is lightly sprinkled on the top layer. The dish is baked. The interesting part is the way lasagna evolved.

For example, the Italians introduced cheese in the recipe around the 1280s. And eggs weren’t used in the recipe until the Renaissance. Tomato appeared later in the recipe in the 1880s in Naples.

Layered lasagna as we know it nowadays is due to Francesco Zambrini from Bologna. He is the one who introduced it in the 19th century.

The success and fatherhood of the most popular Italian lasagna recipe happened thanks to some Bologna-based restaurant owners. They were the ones that popularized the use of spinach in the dough at the beginning of the 20th century. Also, around the same time they popularized the use of ragù sauce, béchamel, and grated Parmigiano.

As it happens with any traditional dishes, there are many recipes and variations of Bolognese lasagna. However, the Italian Kitchen Academy has done a careful analysis and has decided what can be considered the original and traditional recipe at the Chamber of Commerce of Bologna.

The traditional lasagna recipe consists of the three main ingredients and they are egg pasta dough with spinach, ragù sauce, and béchamel. Lasagne al forno is the most popular version of the dish for people outside Italy. It’s very similar to the traditional recipe, the only difference is that this one is layered with a thicker ragù and Béchamel sauce.

What to Serve with Lasagna?

Since it’s already a filling dish on its own, you might be wondering what to serve with lasagna?

Well, you should definitely serve it with something light, like a salad. But the salad should be served separately, not to mess with the exceptionally rich taste of the lasagna. Tomato feta salad consists of tomatoes, red onion, dill, and feta cheese. It’s a good choice since it provides a healthy balance to the greasiness of the lasagna.

Another nice pairing for lasagna is a green salad. You can use leafy greens like kale, arugula, collard, spinach, or classic romaine lettuce. You can also serve lasagna with roasted veggies, roasted cherry tomatoes, steam green beans and asparagus, grilled zucchini, and many other side dishes.

And when it comes to drinks, lasagna goes well with red or white wine, beer, or sparkling water.

To recap, Italy, Greece, and England have debated for years who came up with the first lasagna recipe.

The delicious layered lasagna as we know it today came from Bologna, Italy and it’s considered as the traditional lasagna recipe. And when it comes to the world’s most popular recipe, it’s called lasagna al forno and it’s very close to the original Italian recipe.

So, thank you Italy for giving the world this exceptionally rich, greasy, and filling dish! 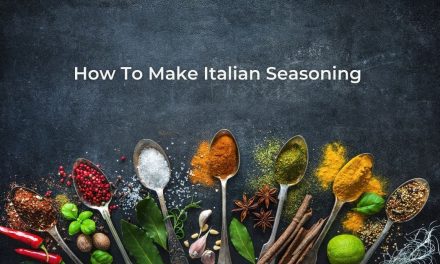 How To Make Italian Seasoning 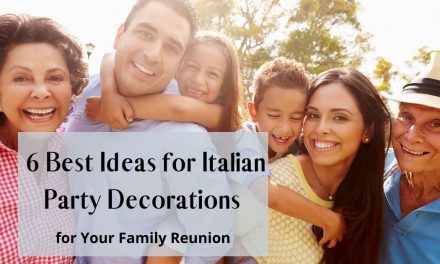 6 Best Ideas for Italian Party Decorations for Your Family Reunion 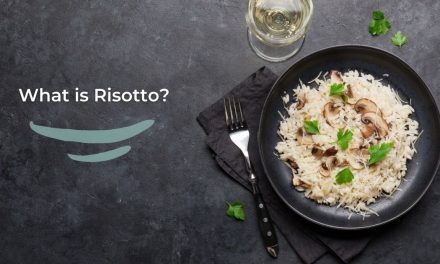 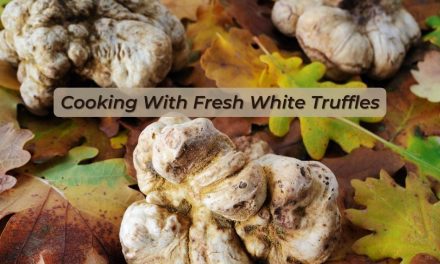